The grave of Aart Staartjes. We will remember him forever. Personal death notice and the information about the deceased. [86227293-en]
to show all important data, death records and obituaries absolutely for free!
1 March
Tuesday
81 years
29902 days
12 January
Sunday
Images 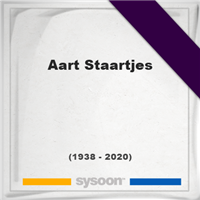 Biography and Life of Aart Staartjes

was a Dutch actor, director, television presenter and documentary maker from Amsterdam. He was well known for his role on Sesamstraat, the Dutch co-production of Sesame Street. On this show, his character's name was Meneer Aart (Mr. Aart) and in this persona he authored a book called Meneer Aart: Leven en werken van de man die geen kindervriend wil heten (Mr. Aart: Life and work of the man who does not want to be named a friend to children).

Staartjes used to present the annual arrival of Sinterklaas in the Netherlands.

A memorial service for Aart Staartjes. Information about event on Sysoon. [86227293-en]

Address and location of Aart Staartjes which have been published. Click on the address to view a map.

Aart Staartjes was born in Netherlands.

QR Codes for the headstone of Aart Staartjes

Sysoon is offering to add a QR code to the headstone of the deceased person. [86227293-en]

QR code for the grave of Aart Staartjes 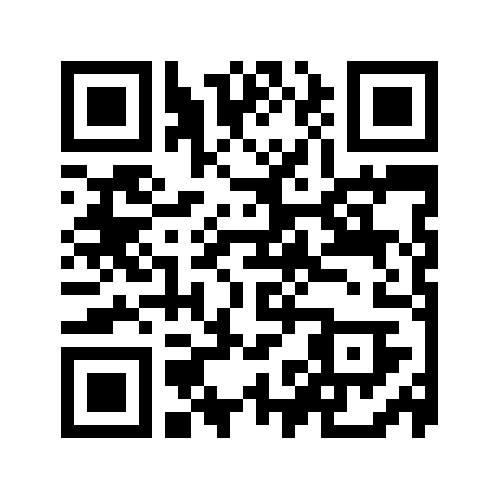