was a French politician, a long-term representative of the island of Mayotte at the National Assembly of France, and a member of the executive bureau of the Democratic Movement. Abdoulatifou Aly received both his primary and middle school education in Mayotte, before graduating high school in Leconte-de-Lisle high school in Saint-Denis-de-la-Réunion. He then continued to study the law at the Robert Schumann University, Strasbourg, where he specialised in the laws of territorial collectivities.

On 19 September 2011, he was convicted on appeal for retaining the damage amounts and interests (20,000 euros in one case, then 50,000 euros in a second) intended for his clients, who were victims of child rape. He was prohibited from the court for two years.

While he was affiliated with the Mahoré People's Movement (French: Mouvement populaire mahorais), he was assistant mayor of Pamandzi from 1989 to 1995. He then became parliamentary assistant and substitute to Senator Marcel Henry, a job that he had until 2004.

During that time, he also became the president of the Georges Nahouda club, a club of reflection on departmentalisation. He adhered to the Mahoré People's Movement under which he got re-elected as the assistant mayor of Pamandzi in 2001. Since then, he has joined the Force of Alteration (French: la Force de l’Alternance) a dissidence of MDM.

As a member of this movement, he qualified for the second round of the French legislative elections of 2007, then was elected on 17 June with the support of and under the label of the Democratic Movement, who he joined twice – during the first time, in fact, the Democratic Movem

A memorial service for Abdoulatifou Aly. Information about the funeral process. [86228408-en]

Abdoulatifou Aly at Archives.com. What is Archives

Military records of Abdoulatifou Aly at Fold3.com.  What is Fold3

Address and location of Abdoulatifou Aly which have been published. Click on the address to view a map.

QR Codes for the headstone of Abdoulatifou Aly

Sysoon is offering to add a QR code to the headstone of the deceased person. [86228408-en]

QR code for the grave of Abdoulatifou Aly 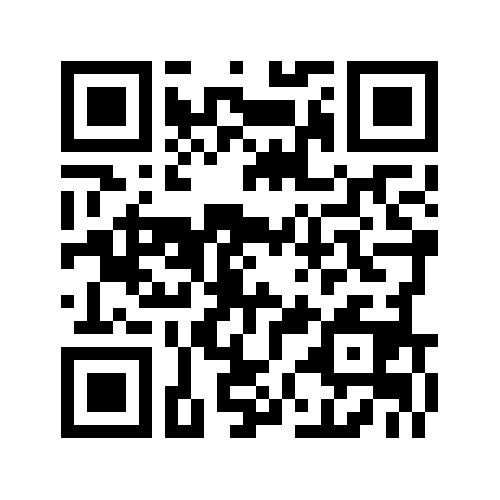