The grave of Albert William Suomi. We will remember him forever. Personal death notice and the information about the deceased. [86213677-en]
to show all important data, death records and obituaries absolutely for free!
29 October
Wednesday
100 years
36854 days
23 September
Tuesday
Images 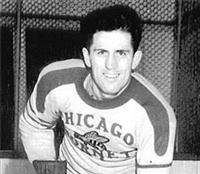 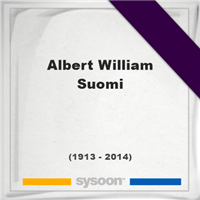 Albert William Suomi was a NHL player, who played with the Chicago Black Hawks for the 1936–37 NHL season. Although he did not aspire to play at a professional level, Suomi nevertheless spent his young life playing hockey and was eventually scouted while playing with friends. Suomi began his career playing for the Chicago Baby Ruth team in 1934, a marketing ploy started by the company that produced the candy of the same name. In 1936, he joined a minor league team in Detroit, Michigan and, based on his experiences with the Chicago Baby Ruth team, was deemed too professional to be eligible for the 1936 United States Olympic ice hockey team.

A memorial service for Albert William Suomi. Information about event on Sysoon. [86213677-en]

Address and location of Albert William Suomi which have been published. Click on the address to view a map.

QR Codes for the headstone of Albert William Suomi

Sysoon is offering to add a QR code to the headstone of the deceased person. [86213677-en]

QR code for the grave of Albert William Suomi 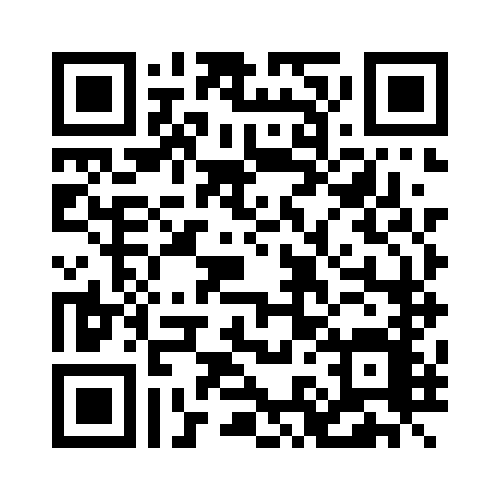