The grave of Anne-Sylvie Mouzon. We will remember him forever. Personal death notice and the information about the deceased. [86209924-en]
to show all important data, death records and obituaries absolutely for free!
10 May
Thursday
57 years
20942 days
10 September
Tuesday
Images 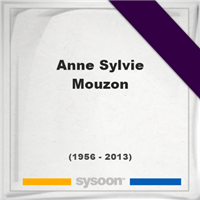 Place of birth:
Belgium (be)

Biography and Life of Anne-Sylvie Mouzon

Anne-Sylvie Mouzon was a Belgian politician from the Socialist Party (PS). Born in Kisangani in the Belgian Congo, she received a law degree from the Université libre de Bruxelles of Brussels and worked as a lawyer for various cabinet-members. Since 1982, she resided in Saint-Josse-ten-Noode and, in 1989, became a member of the Brussels Regional Parliament after Charles Picqué became Minister-President when the region's government was established. She was head of the PS for the French Community Commission of Brussels since 2004. She died from cancer on 10 September 2013 at the age of 57. She is survived by a husband and two children.

A memorial service for Anne-Sylvie Mouzon. Information about event on Sysoon. [86209924-en]

Address and location of Anne-Sylvie Mouzon which have been published. Click on the address to view a map.

Anne-Sylvie Mouzon was born in Belgium.

QR Codes for the headstone of Anne-Sylvie Mouzon

Sysoon is offering to add a QR code to the headstone of the deceased person. [86209924-en]

QR code for the grave of Anne-Sylvie Mouzon 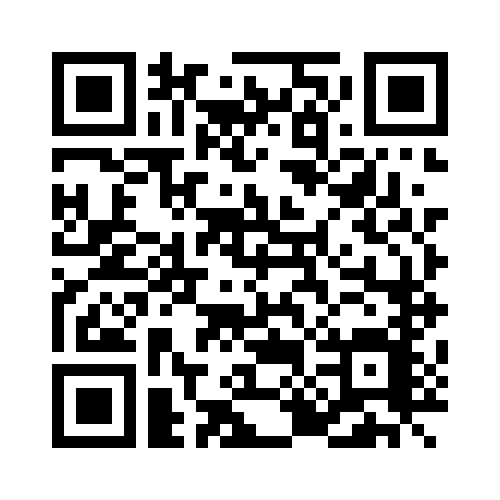