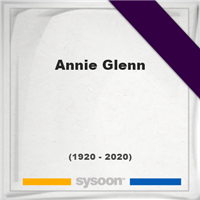 was an American advocate for people with disabilities and communication disorders and the wife of astronaut and senator John Glenn. A stuttererer from an early age, Glenn was notable for raising awareness of stuttering among children and adults as well as other disabilities. Anna Margaret Castor was born on February 17, 1920, in Columbus, Ohio, to Homer and Margaret (Alley) Castor. Her father was a dentist. In 1923, the Castor family moved to New Concord, Ohio.

Castor met John Glenn at a very young age when her parents became involved in the same community organizations as Glenn's parents. The families developed a friendship which allowed Castor and Glenn to remain close as they grew up. The pair became high school sweethearts and continued dating through college. Castor attended Muskingum College where she majored in music with a minor in secretarial skills and physical education. Castor was an active member of the swim team, volleyball team, and tennis team. She graduated in 1942. Even though she received an offer for a pipe organ scholarship from the Juilliard School, Castor declined the offer, choosing instead to stay in Ohio with Glenn. Castor and Glenn were married on April 6, 1943. They had two children, David, born in 1945, and Lyn, born in 1947.

During the early years of her marriage to John Glenn, Annie Glenn worked as an organist in various churches and taught trombone lessons.

A memorial service for Annie Glenn. Information about event on Sysoon. [86228115-en]

Annie Glenn at Archives.com. What is Archives

Military records of Annie Glenn at Fold3.com.  What is Fold3

Address and location of Annie Glenn which have been published. Click on the address to view a map.

QR Codes for the headstone of Annie Glenn

Sysoon is offering to add a QR code to the headstone of the deceased person. [86228115-en]

QR code for the grave of Annie Glenn 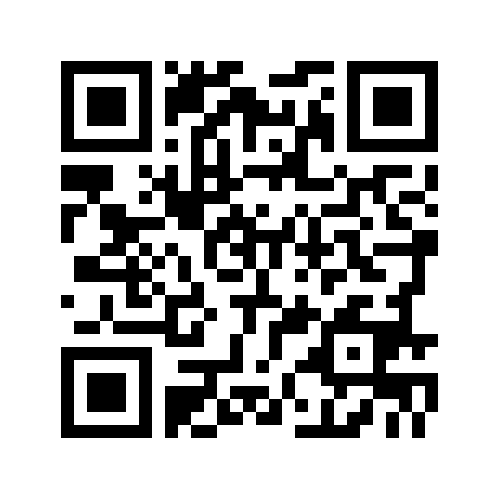 Note: Do you have a family photo of Annie Glenn? Consider uploading your photo of Annie Glenn so that your pictures are included in Annie Glenn's genealogy, family trees & family history records. Sysoon enables anyone to create a free online tribute for a much loved relative or friend who has passed away.