The grave of Clifford Ivar Nass. We will remember him forever. Personal death notice and the information about the deceased. [86210348-en]
to show all important data, death records and obituaries absolutely for free!
3 April
Thursday
55 years
20302 days
2 November
Saturday
Images 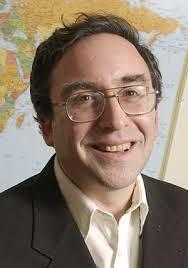 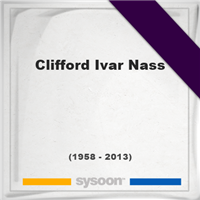 Clifford Ivar Nass was a professor of communication at Stanford University, co-creator of The Media Equation theory, and a renowned authority on human-computer interaction. He was also known for his work on individual differences associated with multitasking.

A memorial service for Clifford Ivar Nass. Information about event on Sysoon. [86210348-en]

Address and location of Clifford Ivar Nass which have been published. Click on the address to view a map.

QR Codes for the headstone of Clifford Ivar Nass

Sysoon is offering to add a QR code to the headstone of the deceased person. [86210348-en]

QR code for the grave of Clifford Ivar Nass 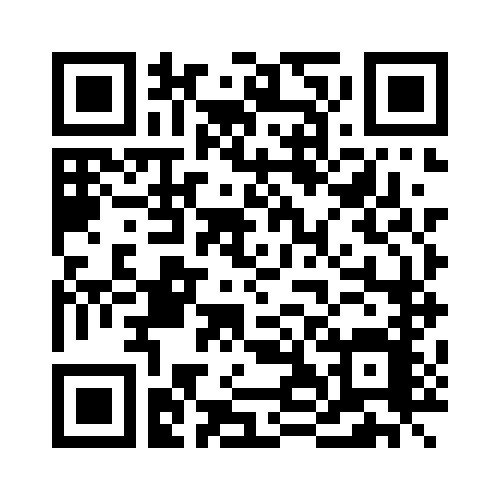