The grave of Dindi Gowa Nyasulu. We will remember him forever. Personal death notice and the information about the deceased. [86208645-en]
to show all important data, death records and obituaries absolutely for free!
3 August
Thursday
68 years
24967 days
11 December
Tuesday
Images 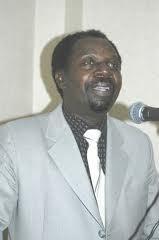 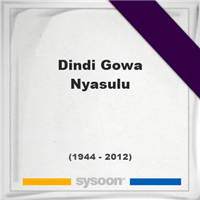 Nyasulu was a Malawian politician best known as a president of the fifth largest political party Alliance for Democracy AFORD. He married Enabel Nyasopela Mwafulirwa and they had together five children. He died in the South African hospital after short illness, on December 11, 2012.

A memorial service for Dindi Gowa Nyasulu. Information about event on Sysoon. [86208645-en]

Address and location of Dindi Gowa Nyasulu which have been published. Click on the address to view a map.

QR Codes for the headstone of Dindi Gowa Nyasulu

Sysoon is offering to add a QR code to the headstone of the deceased person. [86208645-en]

QR code for the grave of Dindi Gowa Nyasulu 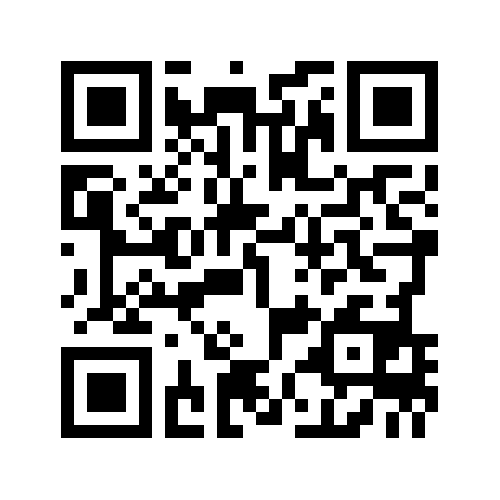