The grave of Duško Antunović. We will remember him forever. Personal death notice and the information about the deceased. [86207119-en]
to show all important data, death records and obituaries absolutely for free!
24 February
Monday
64 years
23733 days
16 February
Thursday
Images 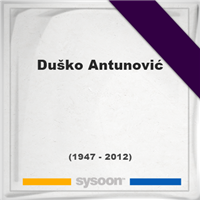 Biography and Life of Duško Antunović

He was a Croatian Olympic water polo player and coach. As a player he had a succesfull career, spending his best moments at Partizan Belgrade where he played from 1967 until 1977. With the Serbian powerhouse he became European champion three times in 1971, 1975 and 1976. Antunovic played 150 matches for Yugoslavia and won the bronze medal at the European Championships in Barcelona 1970, and Viena 1974, as well as gold at the Mediteranian games of 1971 in Izmir, Turkey. He began his coaching career on his home Island of Korcula, Croatia and where he gained the only European trophy in the team history for the club KPK when they won the LEN Cup Winners Cup in 1978. Antunovic won two European club championship with Mladost Zagreb in 1989 and 1990. From 1991 untill 1993 Antunovic was head coach of the Croatian national team with whom he won the silver medal at the Mediteranian games in '93.

A memorial service for Duško Antunović. Information about event on Sysoon. [86207119-en]

Address and location of Duško Antunović which have been published. Click on the address to view a map.

QR Codes for the headstone of Duško Antunović

Sysoon is offering to add a QR code to the headstone of the deceased person. [86207119-en]

QR code for the grave of Duško Antunović 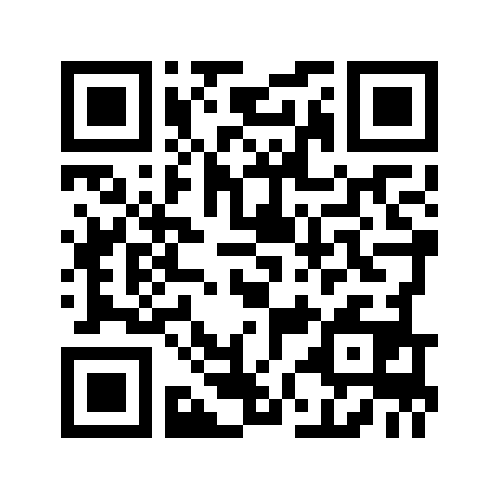