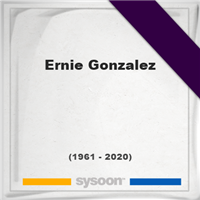 was an American professional golfer who played on the PGA Tour in the 1980s. He won the only title of his career in 1986. By doing so, he became only the third left-handed golfer to win a Tour event. Gonzalez was born in Chula Vista (a suburb of San Diego) on February 19, 1961. His father was of Mexican descent and his mother was Puerto Rican. He attended the United States International University, where he played on the golf team. He turned professional in 1983. Gonzalez played full-time on the PGA Tour from 1985 to 1989. He shot a 14-under-par 128 to edge Joey Sindelar by one stroke to win the rain-shortened 36-hole Pensacola Open in 1986 for his only Tour victory. The win by Gonzalez was the first by a left-handed golfer on the PGA Tour since Bob Charles at the 1974 Greater Greensboro Open. He also became only the third left-hander ever to win an event on Tour, after Charles and Sam Adams.

Gonzalez was friends with Phil Mickelson, a fellow left-hander and San Diegan. In 1988, Gonzalez's penultimate season on the Tour, he helped organize a practice round for Mickelson with Seve Ballesteros. This occurred during Mickelson's first PGA Tour event at the Shearson Lehman Hutton Andy Williams Open, which he entered as an amateur.

A memorial service for Ernie Gonzalez. Information about event on Sysoon. [86228080-en]

Ernie Gonzalez at Archives.com. What is Archives

Military records of Ernie Gonzalez at Fold3.com.  What is Fold3

Address and location of Ernie Gonzalez which have been published. Click on the address to view a map.

QR Codes for the headstone of Ernie Gonzalez

Sysoon is offering to add a QR code to the headstone of the deceased person. [86228080-en]

QR code for the grave of Ernie Gonzalez 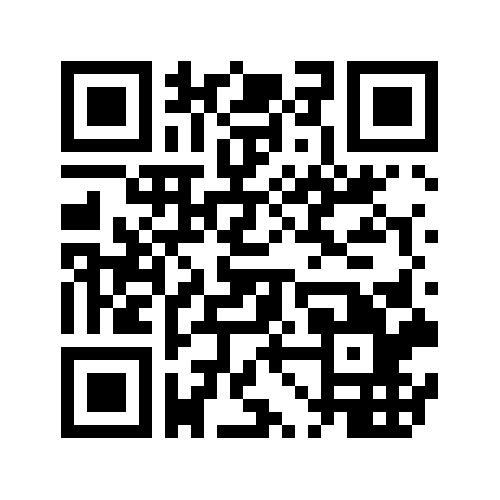