The grave of Harvey Littleton. We will remember him forever. Personal death notice and the information about the deceased. [86210814-en]
to show all important data, death records and obituaries absolutely for free!
14 June
Wednesday
91 years
33420 days
13 December
Friday
Images 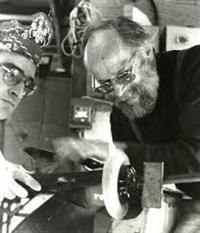 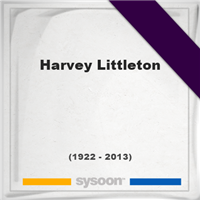 Biography and Life of Harvey Littleton

Harvey Littleton was an American glass artist and educator. Born in Corning, New York, he grew up in the shadow of Corning Glassworks, where his father headed Research and Development during the 1930s. Expected by his father to enter the field of physics, Littleton instead chose a career in art, gaining recognition first as a ceramist and later as a glassblower and sculptor in glass. In the latter capacity he was very influential, organizing the first glassblowing seminar aimed at the studio artist in 1962, on the grounds of the Toledo Museum of Art. His aim was to take the manufacture of glass out of its industrial setting and put it within the reach of the studio artist.

A memorial service for Harvey Littleton. Information about event on Sysoon. [86210814-en]

Address and location of Harvey Littleton which have been published. Click on the address to view a map.

QR Codes for the headstone of Harvey Littleton

Sysoon is offering to add a QR code to the headstone of the deceased person. [86210814-en]

QR code for the grave of Harvey Littleton 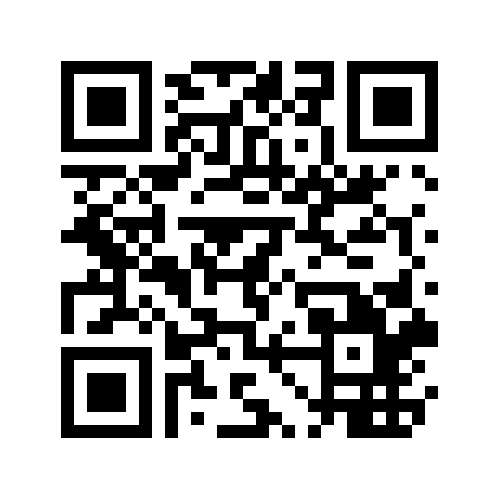