The grave of Jesse Winchester. We will remember him forever. Personal death notice and the information about the deceased. [86212106-en]
to show all important data, death records and obituaries absolutely for free!
17 May
Wednesday
69 years
25531 days
11 April
Friday
Images 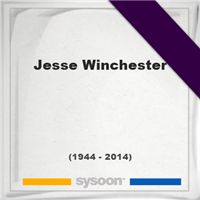 Biography and Life of Jesse Winchester

Jesse Winchester was an American musician and songwriter who was born and raised in the southern United States. To avoid the Vietnam War draft he moved to Canada in 1967, where he began his career as a solo artist. His highest charting recordings were of his own tunes, "Yankee Lady" in 1970 and "Say What" in 1981. He became a Canadian citizen in 1973, gained amnesty in the U.S. in 1977 and resettled there in 2002.

A memorial service for Jesse Winchester. Information about event on Sysoon. [86212106-en]

Address and location of Jesse Winchester which have been published. Click on the address to view a map.

QR Codes for the headstone of Jesse Winchester

Sysoon is offering to add a QR code to the headstone of the deceased person. [86212106-en]

QR code for the grave of Jesse Winchester 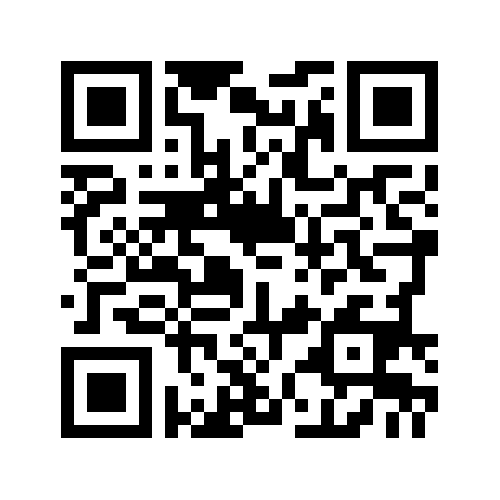