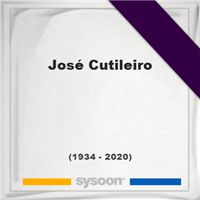 Place of birth:
Portugal (pt)
Place of death:
Belgium (be)

was a Portuguese diplomat and writer. He was a representative to the Council of Europe, Secretary General of the Western European Union (WEU), and an envoy to the UN Commissioner for Human Rights in Bosnia-Herzegovina and Serbia. He was on the faculty of the Institute for Advanced Study in Princeton, New Jersey. Cutileiro studied architecture and medicine at the Technical University of Lisbon and at the Classical University of Lisbon. He then went to Oxford University getting a degree in Anthropology in 1964, his PhD in 1968, and became a Research Fellow of St. Antony's College from 1968 to 1971. From 1971 to 1974 he taught Social Anthropology at the London School of Economics and Political Science.

From September 2001 to June 2004 Cutileiro was the George F. Kennan Professor at the Institute for Advanced Study in Princeton.

A memorial service for José Cutileiro. Information about event on Sysoon. [86228095-en]

José Cutileiro at Archives.com. What is Archives

Military records of José Cutileiro at Fold3.com.  What is Fold3

Address and location of José Cutileiro which have been published. Click on the address to view a map.

José Cutileiro was born in Portugal.

QR Codes for the headstone of José Cutileiro

Sysoon is offering to add a QR code to the headstone of the deceased person. [86228095-en]

QR code for the grave of José Cutileiro 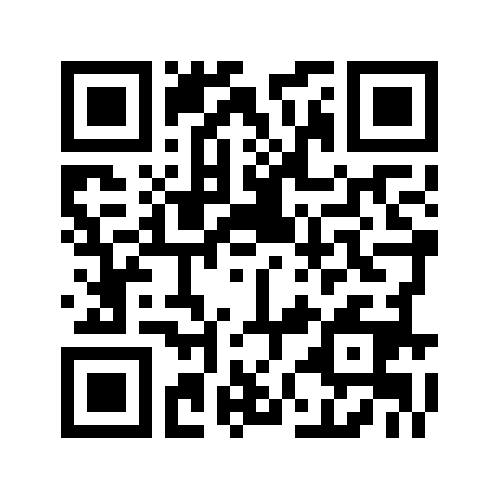