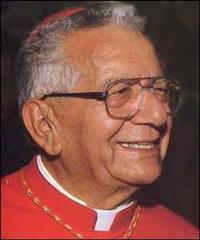 Born in Vallegrande, Bolivia, Terrazas Sandoval was ordained a priest in 1962. He earned a degree in social ministry in France. In Bolivia, he was superior of the Vallegrande Redemptorist community before being appointed Auxiliary of La Paz in 1978. He was later transferred to Oruro in 1982. He chaired the Episcopal Commission on the Laity, Youth and Vocations, has been a member of CELAM's Commission on the Laity, and has been elected President of the Bolivian Episcopal Conference on several occasions.

A memorial service for Julio Terrazas Sandoval. Information about event on Sysoon. [86217819-en]

Julio Terrazas Sandoval at Archives.com. What is Archives

Military records of Julio Terrazas Sandoval at Fold3.com.  What is Fold3

Address and location of Julio Terrazas Sandoval which have been published. Click on the address to view a map.

QR Codes for the headstone of Julio Terrazas Sandoval

Sysoon is offering to add a QR code to the headstone of the deceased person. [86217819-en]

QR code for the grave of Julio Terrazas Sandoval 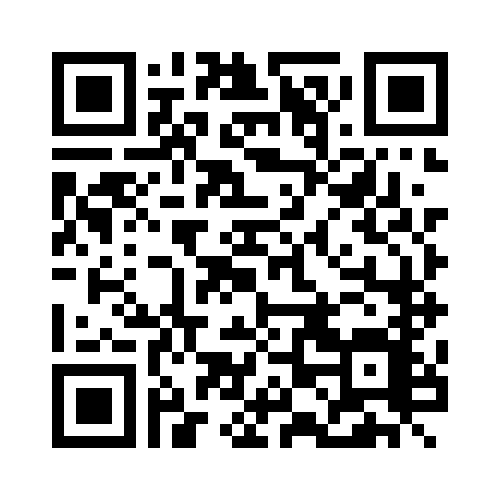