The grave of Károly Gesztesi. We will remember him forever. Personal death notice and the information about the deceased. [86227274-en]
to show all important data, death records and obituaries absolutely for free!
18 April
Thursday
56 years
20715 days
4 January
Saturday
Images

Biography and Life of Károly Gesztesi

was a Hungarian actor and voice actor. His ex-wife is Claudia Liptai. He was best known for providing the Hungarian dubbing of the titular Shrek from the movie of the same name. He graduated from the Academy of Drama and Film in Budapest and, until 1990, he was a member of the Thalia Theater company. He then traveled to Holland for a few months. He acted in multiple theatres throughout the 1990s, including the National Theatre of Miskolc, the Attila József Theatre, and the Comedy Theatre of Budapest. Since 1998, he was a freelance actor. He was also a member of a band. Gesztesi was best known as a Hungarian voice actor. He voiced the protagonist Shrek in the Hungarian dubs of the Shrek films. He was divorced and the father of five children. His eldest son is actor Máté Gesztesi.

A memorial service for Károly Gesztesi. Information about event on Sysoon. [86227274-en]

Address and location of Károly Gesztesi which have been published. Click on the address to view a map.

Károly Gesztesi was born in Hungary.

QR Codes for the headstone of Károly Gesztesi

Sysoon is offering to add a QR code to the headstone of the deceased person. [86227274-en]

QR code for the grave of Károly Gesztesi 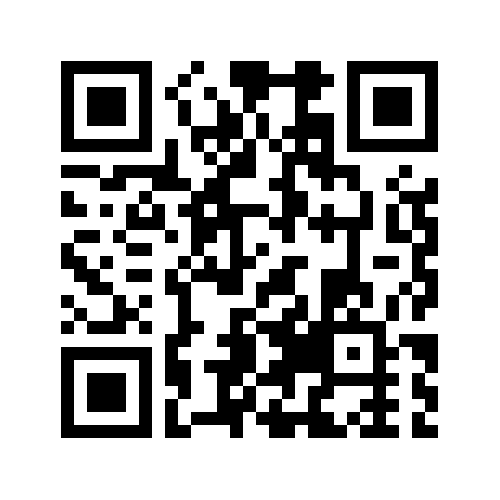