was an American professional baseball player. He was a catcher in Major League Baseball for the Washington Senators from 1961 to 1964, appearing in 237 games played. Retzer batted left-handed, threw right-handed and was listed as 6 feet (1.8 m) tall and 185 pounds (84 kg).

Born in Wood River, Illinois, Retzer attended Jefferson City Community College and the University of Central Missouri. He was signed by the Cleveland Indians before the 1954 season, but played his entire major league career for the Senators after Washington acquired him in a September 1961 trade. He was the Senators' most-used catcher in both 1962 (starting 91 games and platooning with right-handed-batting Bob Schmidt) and 1963 (72 starts in a three-way platoon with Don Leppert and Hobie Landrith). In 1962, Retzer batted a career-best .285 with 97 hits and eight home runs, and was a serious candidate for Rookie of the Year honors. Retzer was also known for catching the first pitch of MLB's 100,000th game on September 6, 1963.

A memorial service for Ken Retzer. Information about event on Sysoon. [86228101-en]

Ken Retzer at Archives.com. What is Archives

Military records of Ken Retzer at Fold3.com.  What is Fold3

Address and location of Ken Retzer which have been published. Click on the address to view a map.

QR Codes for the headstone of Ken Retzer

Sysoon is offering to add a QR code to the headstone of the deceased person. [86228101-en]

QR code for the grave of Ken Retzer 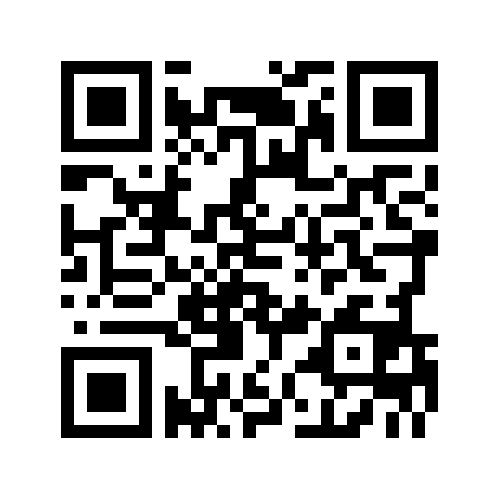 Note: Do you have a family photo of Ken Retzer? Consider uploading your photo of Ken Retzer so that your pictures are included in Ken Retzer's genealogy, family trees & family history records. Sysoon enables anyone to create a free online tribute for a much loved relative or friend who has passed away.