The grave of Ken Schram. We will remember him forever. Personal death notice and the information about the deceased. [86212655-en]
to show all important data, death records and obituaries absolutely for free!
17 December
Wednesday
66 years
24270 days
29 May
Thursday
Images 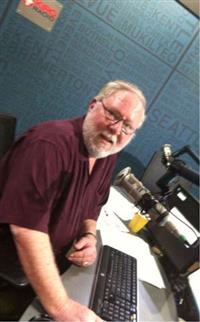 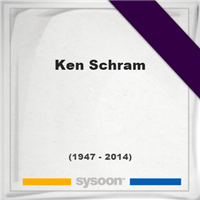 Biography and Life of Ken Schram

Ken Schram was an American news and radio broadcaster. He was based in Seattle, Washington and was the former host of local-affairs show Town Meeting and KOMO 4’s evening news segments called “Schram on the Street.” For several years he hosted a radio show, The Commentators, on KOMO Newsradio with conservative John Carlson. That show was discontinued in September, 2010, and starting September 20, 2010, Schram and Carlson each began hosting separate, new shows on the same station, with Carlson on from 9:00AM to Noon and Schram from Noon to 3:00PM.

Note: Do you have a family photo of Ken Schram? Consider uploading your photo of Ken Schram so that your pictures are included in Ken Schram's genealogy, family trees & family history records. Sysoon enables anyone to create a free online tribute for a much loved relative or friend who has passed away.

A memorial service for Ken Schram. Information about event on Sysoon. [86212655-en]

Address and location of Ken Schram which have been published. Click on the address to view a map.

QR Codes for the headstone of Ken Schram

Sysoon is offering to add a QR code to the headstone of the deceased person. [86212655-en]

QR code for the grave of Ken Schram 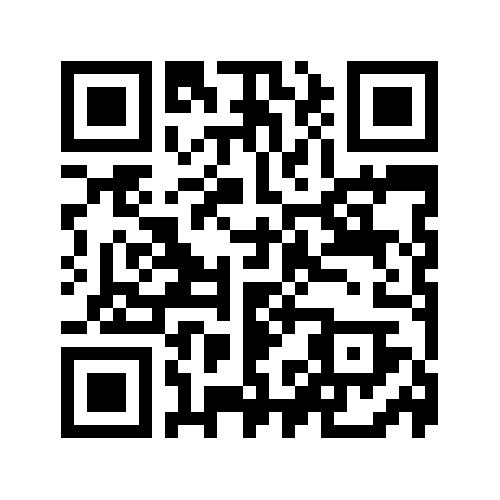