The grave of Lorenza Mazzetti. We will remember him forever. Personal death notice and the information about the deceased. [86227276-en]
to show all important data, death records and obituaries absolutely for free!
28 July
Thursday
92 years
33763 days
4 January
Saturday
Images 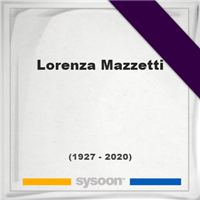 Biography and Life of Lorenza Mazzetti

was an Italian film director, novelist, photographer and painter. Mazzetti was born in Florence. Her mother, Olga Liberati, died shortly after giving birth to Lorenza and her twin sister Paola. Her father, Corrado Mazzetti, gave custody of his children to a nurse in the village Anticoli Corrado, where they spent the first three years of their life. When Corrado Mazzetti realised that the nurse was taking advantage of his absence and leaving the children alone while he was out at work, his friend Ugo Giannattasio, a futurist painter, offered to temporarily take care of them.

Mazzetti and her sister eventually moved in with their paternal aunt, Cesarina (Nina) Mazzetti, in a farm in Rignano sull’Arno, where she lived with her husband Robert Einstein (cousin of Albert) and their two daughters Anna Maria and Luce. Here Lorenza and Paola become part of the family and lived happy and untroubled.

A memorial service for Lorenza Mazzetti. Information about event on Sysoon. [86227276-en]

Address and location of Lorenza Mazzetti which have been published. Click on the address to view a map.

Lorenza Mazzetti was born in Italy.

QR Codes for the headstone of Lorenza Mazzetti

Sysoon is offering to add a QR code to the headstone of the deceased person. [86227276-en]

QR code for the grave of Lorenza Mazzetti 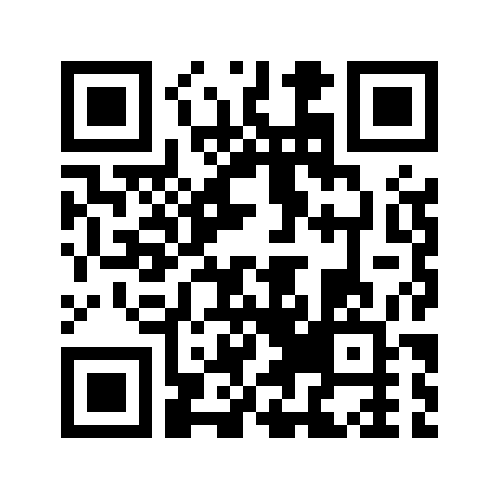