The grave of Marie Dubois. We will remember him forever. Personal death notice and the information about the deceased. [86213868-en]
to show all important data, death records and obituaries absolutely for free!
12 January
Tuesday
77 years
28400 days
15 October
Wednesday
Images 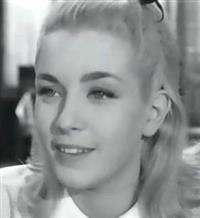 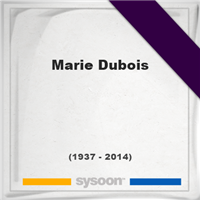 Biography and Life of Marie Dubois

Marie Dubois was a Parisian-born French actress. She studied at l'École de la rue Blanche (ENSATT) and made her film debut in 1959, first gaining notice the next year as Léna in Shoot the Piano Player. She has since played mainly supporting roles. In the 1960s she appeared in New Wave films such as Jules and Jim and The Thief of Paris, thrillers like Hot Line, and comedies like La Ronde, La Grande Vadrouille, and Monte Carlo or Bust.

Other film appearances in the 1970s include L'Innocente, The Surveyors, Vincent, François, Paul et les autres, Night Flight from Moscow and La Menace. In 1978 she won the César Award for Best Supporting Actress for her role as Dominique Montlaur in La Menace. In the 1980s she appeared in Mon oncle d'Amérique, La Petite Sirene, Une femme en fuite, Garçon! and Descente aux enfers (for which she received a second César nomination for Best Supporting Actress in 1987 for her role as Lucette Beulemans).

Note: Do you have a family photo of Marie Dubois? Consider uploading your photo of Marie Dubois so that your pictures are included in Marie Dubois's genealogy, family trees & family history records. Sysoon enables anyone to create a free online tribute for a much loved relative or friend who has passed away.

A memorial service for Marie Dubois. Information about event on Sysoon. [86213868-en]

Address and location of Marie Dubois which have been published. Click on the address to view a map.

Marie Dubois was born in France.

QR Codes for the headstone of Marie Dubois

Sysoon is offering to add a QR code to the headstone of the deceased person. [86213868-en]

QR code for the grave of Marie Dubois 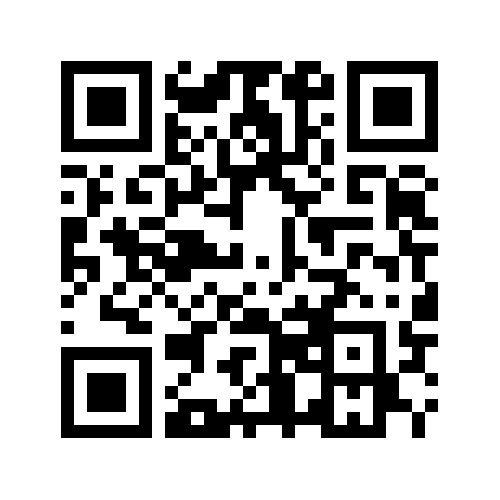