The grave of Oliver Batali Albino. We will remember him forever. Personal death notice and the information about the deceased. [86227278-en]
to show all important data, death records and obituaries absolutely for free!
11 November
Monday
84 years
30735 days
4 January
Saturday
Images 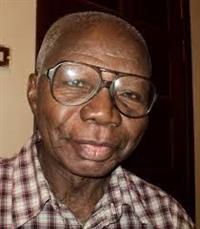 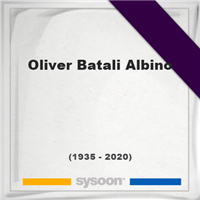 also sometimes referred to as Oliver Albino Batali, was a South Sudanese politician and civil servant. Oliver Albino was born on the 11th of November 1935 in Yei, South Sudan and passed away on the 4th of January 2020 in Augusta, Georgia, USA. He was a member of the Makaraka or Adio ethnic group in the Yei – Maridi area of Central Equatoria, closely related to the Azande ethnic group. He completed secondary school in Rumbek and studied at the University of Khartoum. In the early 1960s he went in exile and joined the Anya-Nya resistance movement in Kenya. In 1965 Oliver Albino became part of the Sudan African National Union (SANU) in Uganda. In the late 1960s and early 1970s he was a teacher at a secondary school in Gulu, northern Uganda. During that period he wrote his first book “The Sudan: a Southern Viewpoint” (Oxford University Press, 1970). Oliver Albino was also a member of the Southern Sudan Liberation Movement’s delegation to the Addis Ababa peace talks of 1972. From 1975 – 1978 he was the Minister of Housing and Public Utilities in the Southern Sudan Regional Government led by Abel Alier. For only two months in 1985, April - May, Oliver Albino was the Sudanese Minister of Labour in Khartoum.

A memorial service for Oliver Batali Albino. Information about event on Sysoon. [86227278-en]

Address and location of Oliver Batali Albino which have been published. Click on the address to view a map.

QR Codes for the headstone of Oliver Batali Albino

Sysoon is offering to add a QR code to the headstone of the deceased person. [86227278-en]

QR code for the grave of Oliver Batali Albino 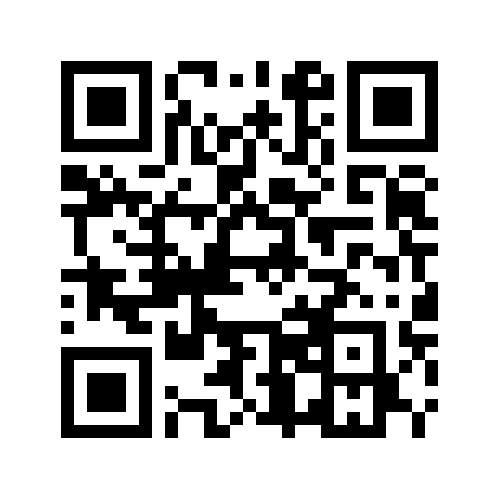