The grave of Pauline Maier. We will remember him forever. Personal death notice and the information about the deceased. [86209634-en]
to show all important data, death records and obituaries absolutely for free!
27 April
Wednesday
75 years
27501 days
12 August
Monday
Images 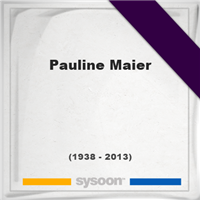 Biography and Life of Pauline Maier

Pauline Maier was a historian of the American Revolution, though her work also addresses the late colonial period and the history of the United States after the end of the Revolutionary War. She was the William R. Kenan, Jr. Professor of American History at the Massachusetts Institute of Technology (MIT).

A memorial service for Pauline Maier. Information about event on Sysoon. [86209634-en]

Address and location of Pauline Maier which have been published. Click on the address to view a map.

QR Codes for the headstone of Pauline Maier

Sysoon is offering to add a QR code to the headstone of the deceased person. [86209634-en]

QR code for the grave of Pauline Maier 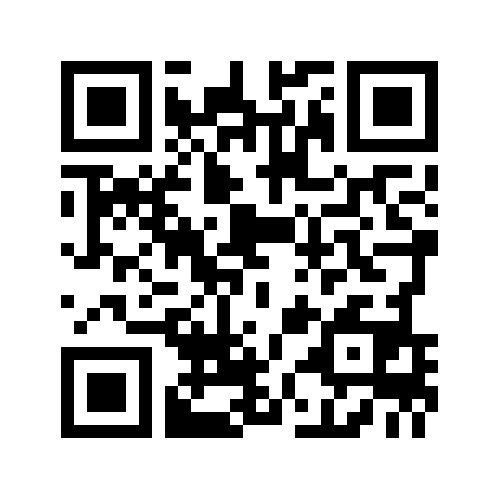