The grave of Philippe Honoré. We will remember him forever. Personal death notice and the information about the deceased. [86214484-en]
to show all important data, death records and obituaries absolutely for free!
25 November
Tuesday
73 years
26706 days
7 January
Wednesday
Images 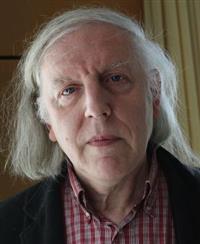 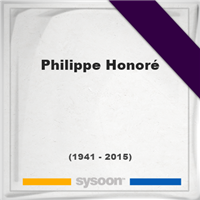 Biography and Life of Philippe Honoré

One of his last caricatures published in Charlie Hebdo was an illustration of the ISIS leader, Abu Bakr Al Baghdadi, who offered his best wishes for 2015 saying "Best wishes by the way, and health above all."

He was among five cartoonists assassinated on 7 January 2015, during the shooting attack on the Charlie Hebdo newspaper office. One of the 12 victims of the terror attack on Paris-based satirical newspaper Charlie Hebdo included the newspaper's founder, its editor, its deputy chief-editor and several cartoonists.

A memorial service for Philippe Honoré. Information about event on Sysoon. [86214484-en]

Address and location of Philippe Honoré which have been published. Click on the address to view a map.

Philippe Honoré was born in France.

QR Codes for the headstone of Philippe Honoré

Sysoon is offering to add a QR code to the headstone of the deceased person. [86214484-en]

QR code for the grave of Philippe Honoré 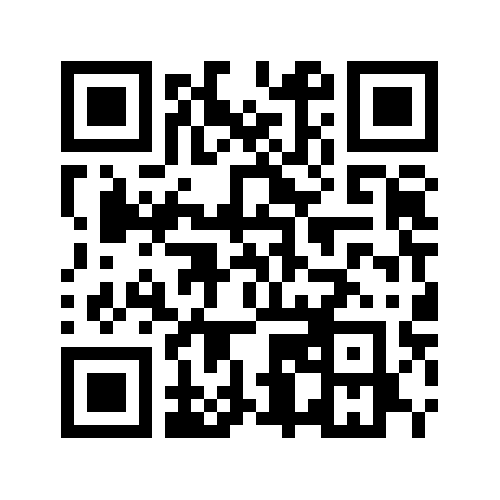