The grave of Robert Henry Dickerson. We will remember him forever. Personal death notice and the information about the deceased. [86217462-en]
to show all important data, death records and obituaries absolutely for free!
30 March
Sunday
91 years
33439 days
18 October
Sunday
Images 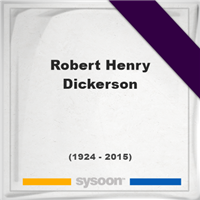 was an Australian figurative painter and former member of the Antipodeans group of artists. Dickerson is one of Australia's most recognised figurative artists and one of a generation of influential artists who include Ray Crooke, Charles Blackman, Laurence Hope, Margaret Olley and Inge King.

A memorial service for Robert Henry Dickerson. Information about event on Sysoon. [86217462-en]

Address and location of Robert Henry Dickerson which have been published. Click on the address to view a map.

QR Codes for the headstone of Robert Henry Dickerson

Sysoon is offering to add a QR code to the headstone of the deceased person. [86217462-en]

QR code for the grave of Robert Henry Dickerson 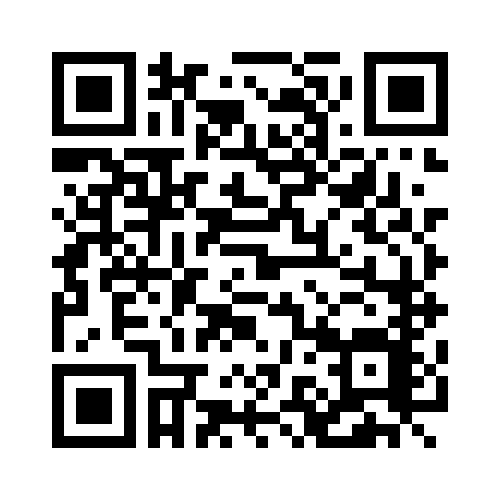