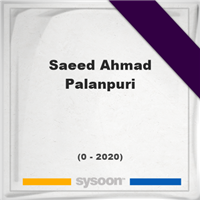 was an Indian Sunni Muslim scholar and author who served as Shaykh al-Hadith and Principal of Darul Uloom Deoband. A number of his books are required readings in Darul Uloom Deoband. Palanpuri was born in 1942 in Kaleda village, Vadgam, Banaskantha district. He firstly enrolled at Mazahir Uloom, Saharanpur in 1377 AH and later moved to Darul Uloom Deoband for graduation in the traditional dars-e-nizami studies.

Palanpuri was conferred with President's Certificate of Honour on the 64th Independence Day of India by Pratibha Patil.

A memorial service for Saeed Ahmad Palanpuri. Information about event on Sysoon. [86228116-en]

Saeed Ahmad Palanpuri at Archives.com. What is Archives

Military records of Saeed Ahmad Palanpuri at Fold3.com.  What is Fold3

Address and location of Saeed Ahmad Palanpuri which have been published. Click on the address to view a map.

QR Codes for the headstone of Saeed Ahmad Palanpuri

Sysoon is offering to add a QR code to the headstone of the deceased person. [86228116-en]

QR code for the grave of Saeed Ahmad Palanpuri 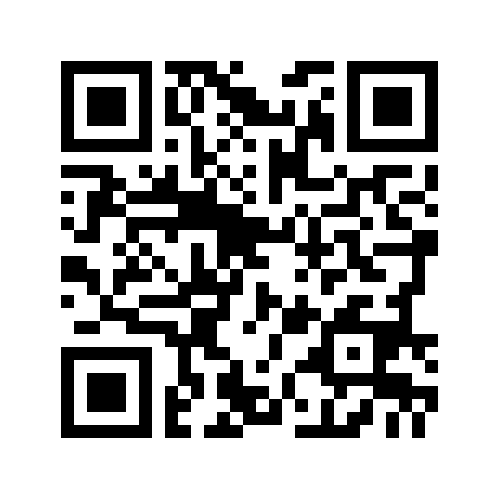