The grave of Walter Ormeño. We will remember him forever. Personal death notice and the information about the deceased. [86227277-en]
to show all important data, death records and obituaries absolutely for free!
3 December
Friday
93 years
34000 days
4 January
Saturday
Images 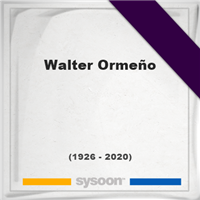 Biography and Life of Walter Ormeño

He also played for the Peruvian national team between 1949 and 1957, including playing at the 1949 South American Championship.

After retiring as a player he worked for a number of clubs in Mexico. He died on 4 January 2020, aged 93.

A memorial service for Walter Ormeño. Information about event on Sysoon. [86227277-en]

Address and location of Walter Ormeño which have been published. Click on the address to view a map.

Walter Ormeño was born in Peru.

QR Codes for the headstone of Walter Ormeño

Sysoon is offering to add a QR code to the headstone of the deceased person. [86227277-en]

QR code for the grave of Walter Ormeño 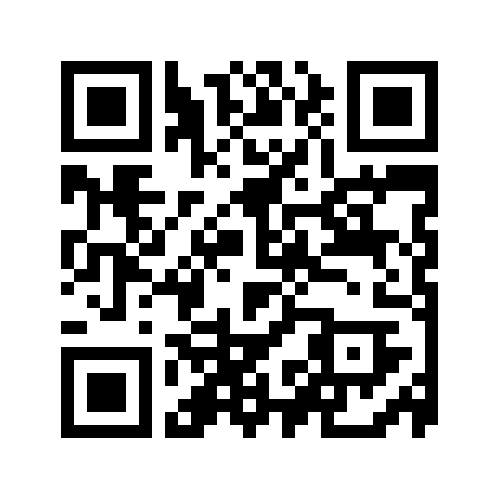