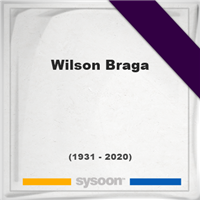 better known as simply Wilson Braga, was a Brazilian politician, lawyer and businessman from the state of Paraíba. Before pursuing a career in politics, Braga graduated in law at Federal University of Paraíba.

In 1966, he was elected member of the Chamber of Deputies representing his birth state of Paraíba. He remained in power from 1967 to 1982.

In 1994, he was again elected member of the Chamber of Deputies from Paraíba. This time he remained in power from 1995 to 2003.

In 2006, he was elected member of the Chamber of Deputies from Paraíba for the third and last time, keeping the post from 2007 to 2011.

A memorial service for Wilson Braga. Information about event on Sysoon. [86228094-en]

Wilson Braga at Archives.com. What is Archives

Military records of Wilson Braga at Fold3.com.  What is Fold3

Address and location of Wilson Braga which have been published. Click on the address to view a map.

Wilson Braga was born in Brazil.

QR Codes for the headstone of Wilson Braga

Sysoon is offering to add a QR code to the headstone of the deceased person. [86228094-en]

QR code for the grave of Wilson Braga 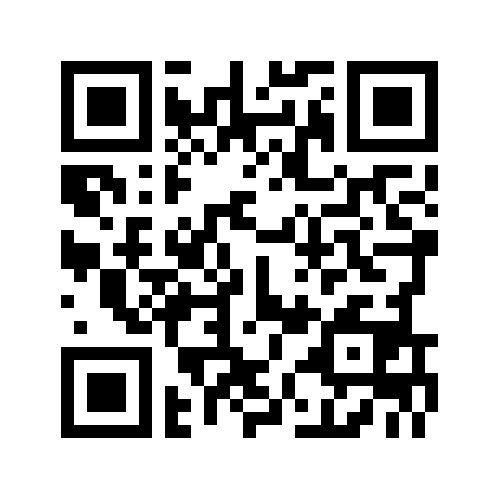 Note: Do you have a family photo of Wilson Braga? Consider uploading your photo of Wilson Braga so that your pictures are included in Wilson Braga's genealogy, family trees & family history records. Sysoon enables anyone to create a free online tribute for a much loved relative or friend who has passed away.