The grave of Érik Izraelewicz. We will remember him forever. Personal death notice and the information about the deceased. [86208419-en]
to show all important data, death records and obituaries absolutely for free!
6 February
Saturday
58 years
21479 days
27 November
Tuesday
Images

Biography and Life of Érik Izraelewicz

He was a respected French journalist and author who specializes in economics and finance. Izraelewicz was known as a editorial director of Le Monde. Later he worked on the same position at French daily newspapers Les Echos and La Tribune. He died at his office in Paris on November 27, 2012 of a heart attack.

A memorial service for Érik Izraelewicz. Information about event on Sysoon. [86208419-en]

Address and location of Érik Izraelewicz which have been published. Click on the address to view a map.

QR Codes for the headstone of Érik Izraelewicz

Sysoon is offering to add a QR code to the headstone of the deceased person. [86208419-en]

QR code for the grave of Érik Izraelewicz 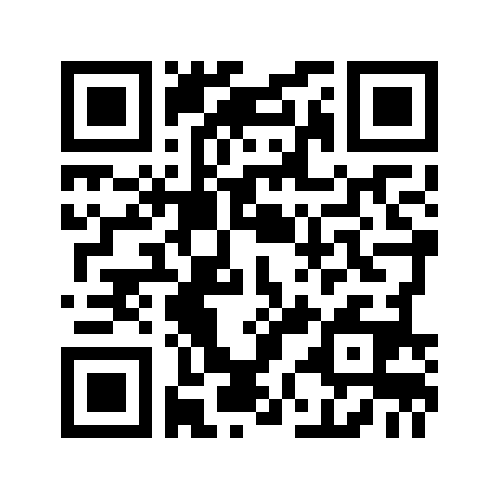