The grave of Alton L. Phipps. We will remember him forever. Personal death notice and the information about the deceased. [86206524-en]
to show all important data, death records and obituaries absolutely for free!
25 September
Saturday
85 years
31262 days
29 April
Saturday
Images 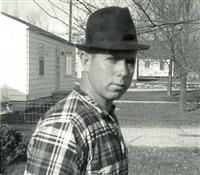 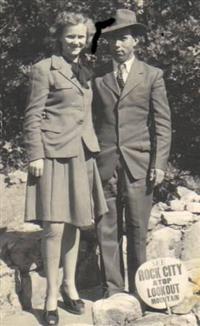 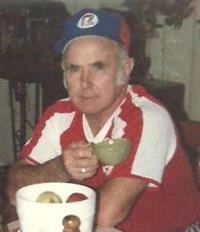 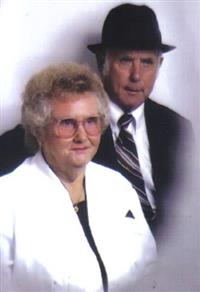 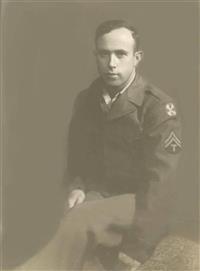 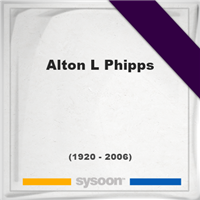 Alton was married on Oct 12, 1946 to Peggy June McCullough of Beech Grove, Tenn. He was from Manchester, Tenn. They married and left to live in Muncie, Indiana where they made their home. They had 4 children, Albert L. Phipps, Charles Phipps, Linda Steele, And Bonnie King. They now reside in Parker city, Indiana, Albert lives in Farmland. He past away with alzheimer's. We all love him and miss him.

A memorial service for Alton L. Phipps. Information about event on Sysoon. [86206524-en]

Address and location of Alton L. Phipps which have been published. Click on the address to view a map.

QR Codes for the headstone of Alton L. Phipps

Sysoon is offering to add a QR code to the headstone of the deceased person. [86206524-en]

QR code for the grave of Alton L. Phipps