The grave of Andrew Breitbart. We will remember him forever. Personal death notice and the information about the deceased. [86207219-en]
to show all important data, death records and obituaries absolutely for free!
1 February
Saturday
43 years
15734 days
1 March
Thursday
Images 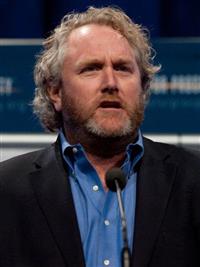 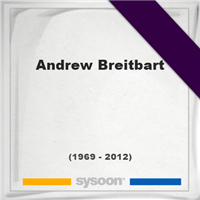 Biography and Life of Andrew Breitbart

He was an American publisher, commentator for the Washington Times, author, and occasional guest commentator on various news programs. His passing was first reported by Larry Solov of Breitbart's bigjournalism.com website. Breitbart served as the Drudge Report's editor, and helped launch the Huffington Post before developing the breitbart.com family of sites.

A memorial service for Andrew Breitbart. Information about event on Sysoon. [86207219-en]

Address and location of Andrew Breitbart which have been published. Click on the address to view a map.

QR Codes for the headstone of Andrew Breitbart

Sysoon is offering to add a QR code to the headstone of the deceased person. [86207219-en]

QR code for the grave of Andrew Breitbart 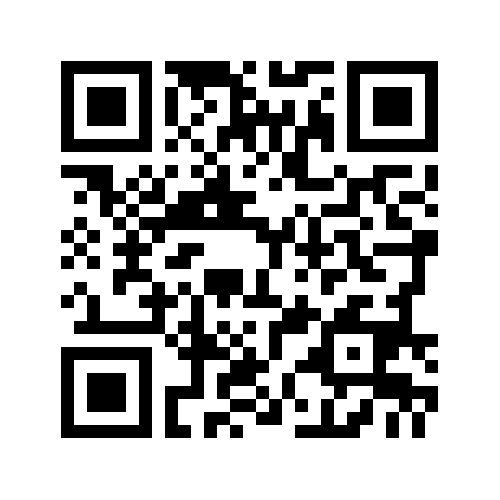