The grave of Angelo Anthony Coia. We will remember him forever. Personal death notice and the information about the deceased. [86208956-en]
to show all important data, death records and obituaries absolutely for free!
21 April
Thursday
74 years
27285 days
2 January
Wednesday
Images 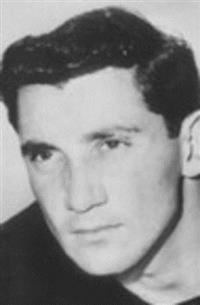 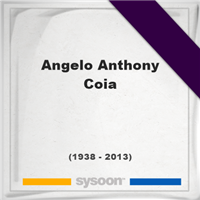 He was an American NFL player and Philadelphia high school star. During his professional career he played at the split-end and wide receiver positions in the National Football League with several teams, including the Chicago Bears, Washington Redskins and Atlanta Falcons. He married Connie and they had together five children. Coia passed away on January 2, 2013. The cause was not immediately known.

A memorial service for Angelo Anthony Coia. Information about event on Sysoon. [86208956-en]

Address and location of Angelo Anthony Coia which have been published. Click on the address to view a map.

QR Codes for the headstone of Angelo Anthony Coia

Sysoon is offering to add a QR code to the headstone of the deceased person. [86208956-en]

QR code for the grave of Angelo Anthony Coia 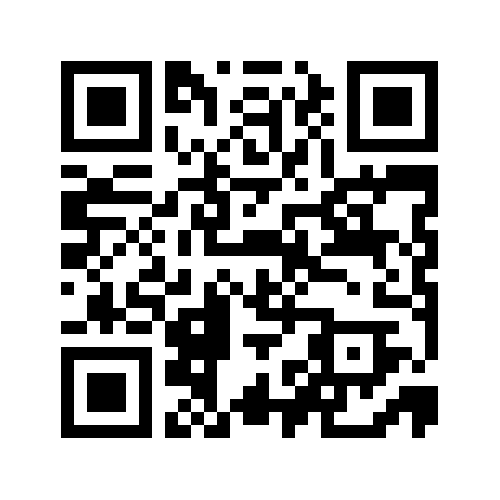