The grave of Armand Gerard Gaudreault. We will remember him forever. Personal death notice and the information about the deceased. [86209224-en]
to show all important data, death records and obituaries absolutely for free!
14 July
Thursday
91 years
33591 days
2 July
Tuesday
Images 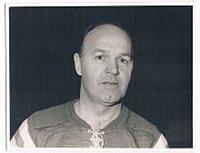 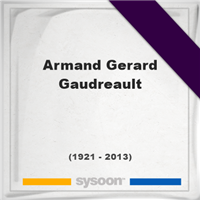 Armand Gerard Gaudreault was a Canadian former ice hockey player. He was born in Lac Saint-Jean, Quebec. Gaudreault began his professional career with the Quebec Aces of the Quebec Senior Hockey League in 1940. In 1944, he signed with the Boston Bruins of the National Hockey League and played 44 games, scoring 15 goals and 24 points in his one and only season in the NHL.

A memorial service for Armand Gerard Gaudreault. Information about event on Sysoon. [86209224-en]

Address and location of Armand Gerard Gaudreault which have been published. Click on the address to view a map.

QR Codes for the headstone of Armand Gerard Gaudreault

Sysoon is offering to add a QR code to the headstone of the deceased person. [86209224-en]

QR code for the grave of Armand Gerard Gaudreault 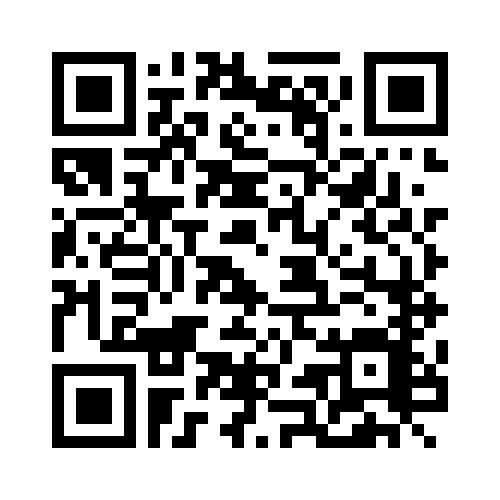