The grave of Bart Van Den Bossche. We will remember him forever. Personal death notice and the information about the deceased. [86209064-en]
to show all important data, death records and obituaries absolutely for free!
17 April
Friday
48 years
17796 days
6 January
Sunday
Images 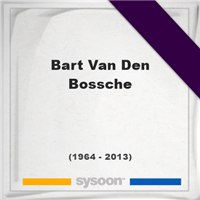 He was a popular Flemish singer, actor and radio and TV presenter. Some of his discography, including Bouillon de charme, De heuveltjes van Erika (single), Wakker!, Kermis in de Hel, Het houdt nooit op, Bijna Alles, a "best of" double CD and De Zotte Avond. Passed away on January 6, 2013. The cause of death was a traumatic aortic rupture.

Address and location of Bart Van Den Bossche which have been published. Click on the address to view a map.

QR Codes for the headstone of Bart Van Den Bossche

Sysoon is offering to add a QR code to the headstone of the deceased person. [86209064-en]

QR code for the grave of Bart Van Den Bossche 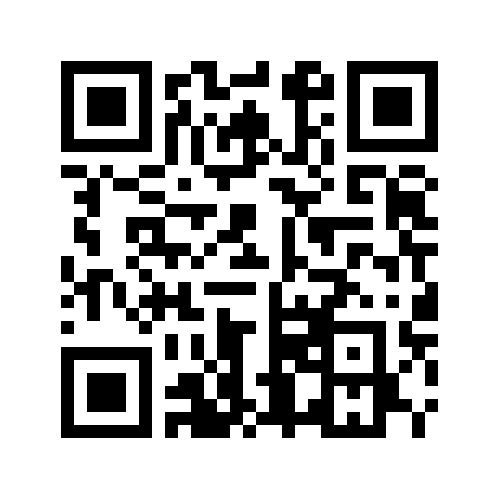