The grave of Bernard Bierman. We will remember him forever. Personal death notice and the information about the deceased. [86208073-en]
to show all important data, death records and obituaries absolutely for free!
26 August
Wednesday
104 years
38057 days
5 November
Monday
Images 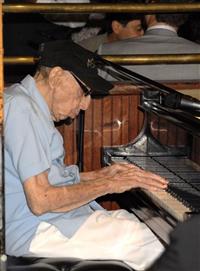 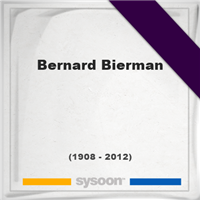 Biography and Life of Bernard Bierman

Was an American composer of popular song. He graduated from Brooklyn Law School in 1930 and served in the armed forces during World War II. Then he began to focus on music. Bierman wrote lyrics for many famous people: Frank Sinatra, Sara Vaughn, Billy Eckstein and Jimmy Heath.

A memorial service for Bernard Bierman. Information about event on Sysoon. [86208073-en]

Address and location of Bernard Bierman which have been published. Click on the address to view a map.

QR Codes for the headstone of Bernard Bierman

Sysoon is offering to add a QR code to the headstone of the deceased person. [86208073-en]

QR code for the grave of Bernard Bierman 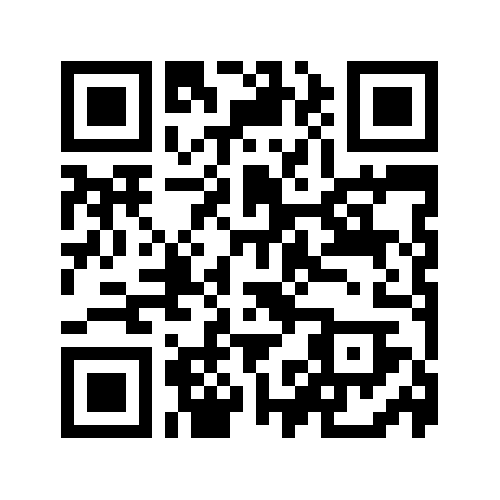