The grave of Bernard Delcampe. We will remember him forever. Personal death notice and the information about the deceased. [86209094-en]
to show all important data, death records and obituaries absolutely for free!
12 September
Monday
80 years
29338 days
8 January
Tuesday
Images 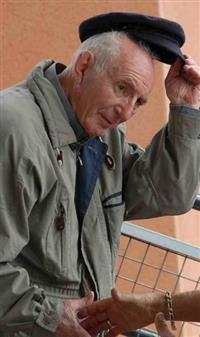 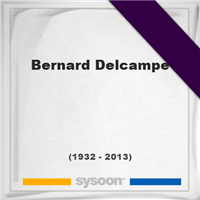 Biography and Life of Bernard Delcampe

He was a French footballer. Delcampe during his professional football career played for two teams, including Stade de Reims and AS Troyeson With which he played the final of the Coupe de France in 1956 and finally Limoges. He played on position forward. Passed away on January 8, 2013 at the age of 80 as a result of pulmonary complications.

A memorial service for Bernard Delcampe. Information about event on Sysoon. [86209094-en]

Address and location of Bernard Delcampe which have been published. Click on the address to view a map.

QR Codes for the headstone of Bernard Delcampe

Sysoon is offering to add a QR code to the headstone of the deceased person. [86209094-en]

QR code for the grave of Bernard Delcampe 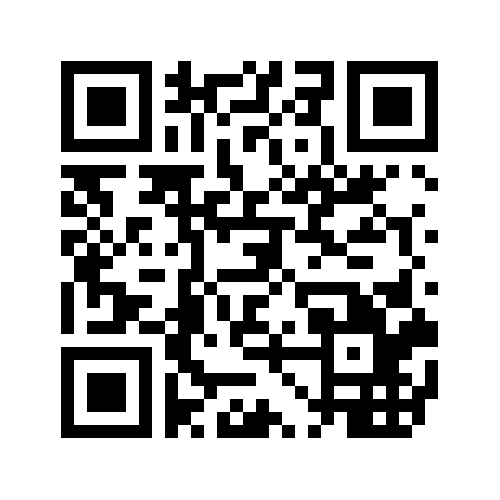