The grave of Bob Houbregs. We will remember him forever. Personal death notice and the information about the deceased. [86212649-en]
to show all important data, death records and obituaries absolutely for free!
12 March
Saturday
82 years
30027 days
28 May
Wednesday
Images 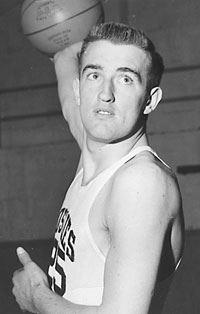 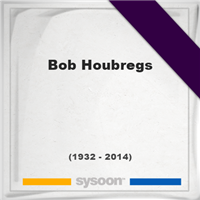 Biography and Life of Bob Houbregs

A 6-foot 8-inch, 225-pound forward-center, Houbregs attended the University of Washington from 1949 to 1953. In 1952, Houbregs was a Second Team Consensus All-America selection. In 1953, as a senior, he was named NCAA Player of the Year, was a Consensus All-America selection, helped lead the University of Washington to the Final Four, and was named to the All-Tournament team after averaging 34.8 points per game in the post-season.

Note: Do you have a family photo of Bob Houbregs? Consider uploading your photo of Bob Houbregs so that your pictures are included in Bob Houbregs's genealogy, family trees & family history records. Sysoon enables anyone to create a free online tribute for a much loved relative or friend who has passed away.

A memorial service for Bob Houbregs. Information about event on Sysoon. [86212649-en]

Address and location of Bob Houbregs which have been published. Click on the address to view a map.

Bob Houbregs was born in Canada.

QR Codes for the headstone of Bob Houbregs

Sysoon is offering to add a QR code to the headstone of the deceased person. [86212649-en]

QR code for the grave of Bob Houbregs 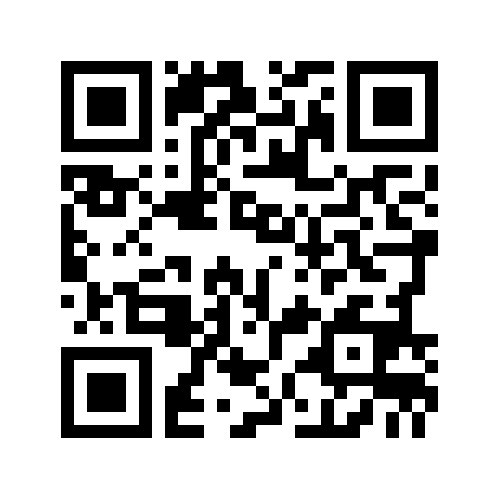