The grave of Bobbi Kristina Brown. We will remember him forever. Personal death notice and the information about the deceased. [86216782-en]
to show all important data, death records and obituaries absolutely for free!
4 March
Thursday
22 years
8179 days
26 July
Sunday
Images 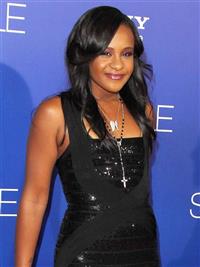 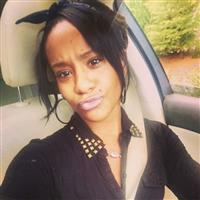 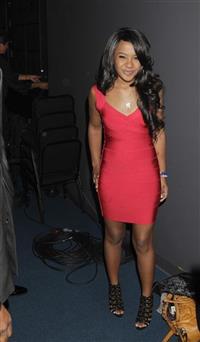 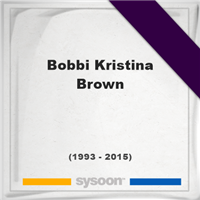 was an American reality television and media personality, singer, and heiress. She was the daughter of singers Bobby Brown and Whitney Houston, and her parents' fame kept Bobbi Kristina in the public eye, including her appearances on the reality show Being Bobby Brown. Brown was 14 when her parents divorced and Houston gained custody. When Houston died in February 2012, Brown was named as the sole beneficiary of her mother's estate.

That October, Brown caused controversy within both of her parents' families when she announced her engagement to Nick Gordon, a man she previously considered her "big brother". When the couple announced they were married, Bobby Brown's lawyer released a statement disputing the report.

Bobbi Kristina Brown was found unresponsive in a bathtub on January 31, 2015; she was kept in a medically induced coma for approximately five months. She died on July 26, 2015, at age 22.

A memorial service for Bobbi Kristina Brown. Information about event on Sysoon. [86216782-en]

Address and location of Bobbi Kristina Brown which have been published. Click on the address to view a map.

QR Codes for the headstone of Bobbi Kristina Brown

Sysoon is offering to add a QR code to the headstone of the deceased person. [86216782-en]

QR code for the grave of Bobbi Kristina Brown 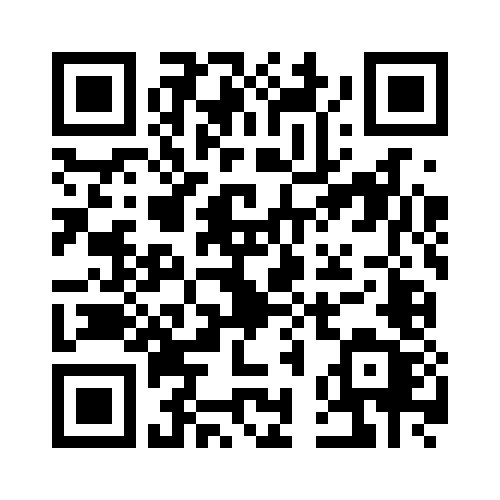