The grave of Carroll S. Walsh. We will remember him forever. Personal death notice and the information about the deceased. [86208761-en]
to show all important data, death records and obituaries absolutely for free!
18 February
Friday
91 years
33540 days
17 December
Monday
Images 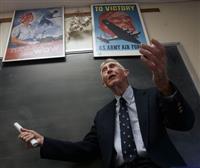 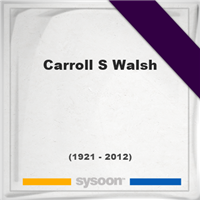 He was a known American jurist who served as a local state Supreme Court justice in the 4th Judicial District in Johnstown. Walsh also served during World War II in the United States Army. He passed away from heart failure at his home in Sarasota, on December 17, 2012.

A memorial service for Carroll S. Walsh. Information about event on Sysoon. [86208761-en]

Address and location of Carroll S. Walsh which have been published. Click on the address to view a map.

QR Codes for the headstone of Carroll S. Walsh

Sysoon is offering to add a QR code to the headstone of the deceased person. [86208761-en]

QR code for the grave of Carroll S. Walsh 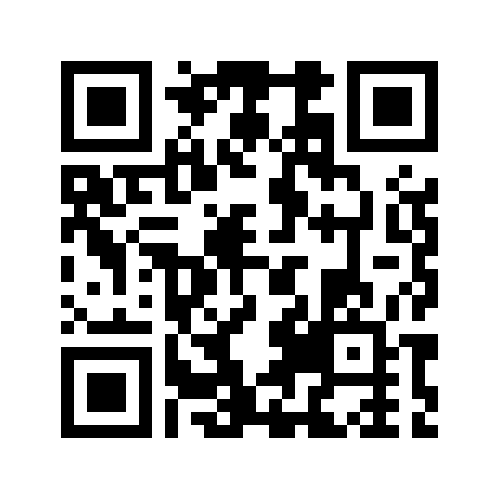