The grave of Charles Anthony. We will remember him forever. Personal death notice and the information about the deceased. [86207097-en]
to show all important data, death records and obituaries absolutely for free!
15 July
Monday
82 years
30165 days
15 February
Wednesday
Images 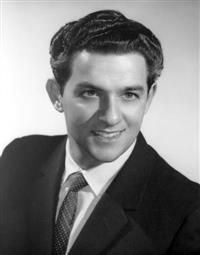 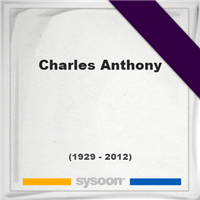 Biography and Life of Charles Anthony

He was an American tenor noted for his portrayal of comprimario characters in opera. Anthony had the distinction of appearing in more performances at the Metropolitan Opera than any other performer. He celebrated his fiftieth anniversary with the company in 2004, and gave his farewell in the role of the aged Emperor Altoum in Turandot, at the Met, on January 28, 2010.

A memorial service for Charles Anthony. Information about event on Sysoon. [86207097-en]

Address and location of Charles Anthony which have been published. Click on the address to view a map.

QR Codes for the headstone of Charles Anthony

Sysoon is offering to add a QR code to the headstone of the deceased person. [86207097-en]

QR code for the grave of Charles Anthony 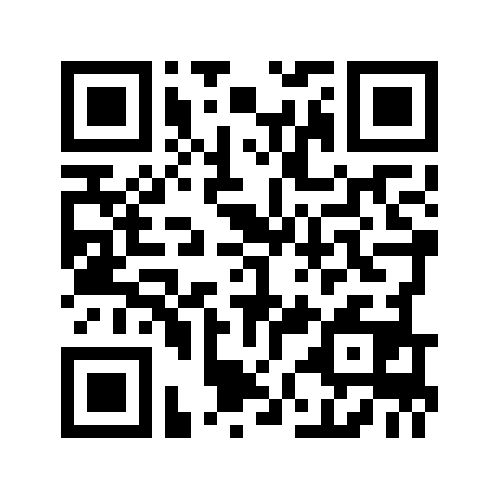