The grave of Charles Gyude Bryant. We will remember him forever. Personal death notice and the information about the deceased. [86212149-en]
to show all important data, death records and obituaries absolutely for free!
17 January
Monday
65 years
23830 days
16 April
Wednesday
Images 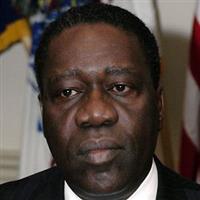 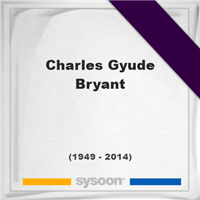 Charles Gyude Bryant was a Liberian politician and businessman. He served as the Chairman of the Transitional Government of Liberia from 14 October 2003 to 16 January 2006. The installation of the transitional government was part of the peace agreement to end the country's second civil war, which had raged since the Liberians United for Reconciliation and Democracy (LURD) rebelled against President Charles Taylor in 1999. Bryant was previously a businessman and was chosen as chairman because he was seen as politically neutral and therefore acceptable to each of the warring factions, which included LURD, the Movement for Democracy in Liberia (MODEL), and loyalists of former President Taylor. He is a prominent member of the Episcopal Church of Liberia, and was critical of the governments of Samuel Doe (1980–90) and Taylor (1997–2003).

A memorial service for Charles Gyude Bryant. Information about event on Sysoon. [86212149-en]

Address and location of Charles Gyude Bryant which have been published. Click on the address to view a map.

QR Codes for the headstone of Charles Gyude Bryant

Sysoon is offering to add a QR code to the headstone of the deceased person. [86212149-en]

QR code for the grave of Charles Gyude Bryant 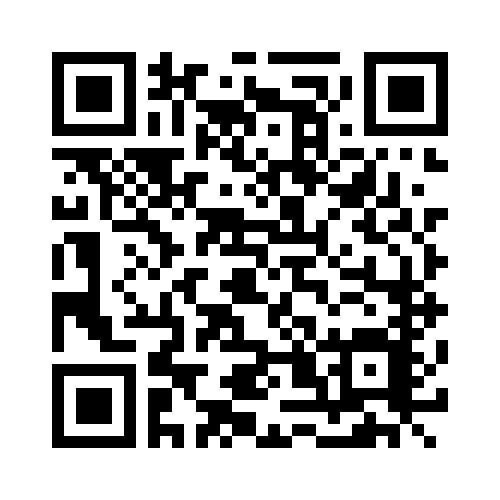