The grave of Christine Oddy. We will remember him forever. Personal death notice and the information about the deceased. [86213174-en]
to show all important data, death records and obituaries absolutely for free!
20 September
Tuesday
58 years
21495 days
27 July
Sunday
Images 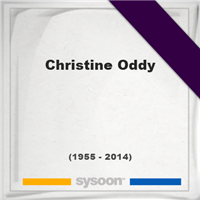 Biography and Life of Christine Oddy

Christine Oddy was an English politician.

Born and raised in Coventry, she was Labour Member of the European Parliament for the Midlands Central constituency from 1989 to 1999. She won the seat from the Conservatives in 1989 and retained it in 1994. She served on several committees including Committee on Women's Rights

A memorial service for Christine Oddy. Information about event on Sysoon. [86213174-en]

Address and location of Christine Oddy which have been published. Click on the address to view a map.

QR Codes for the headstone of Christine Oddy

Sysoon is offering to add a QR code to the headstone of the deceased person. [86213174-en]

QR code for the grave of Christine Oddy 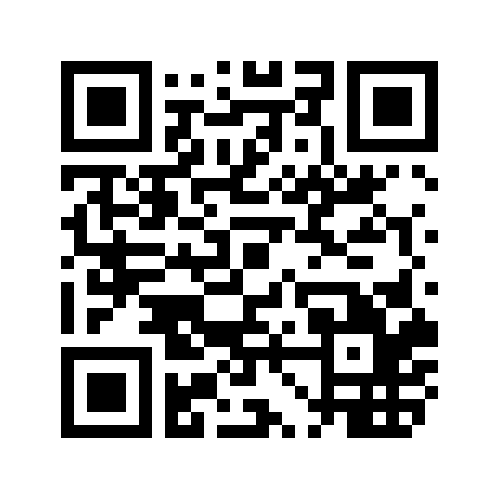