The grave of Christopher James Hardman. We will remember him forever. Personal death notice and the information about the deceased. [86215514-en]
to show all important data, death records and obituaries absolutely for free!
26 August
Sunday
24 years
8975 days
23 March
Monday
Images 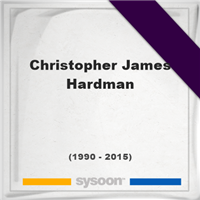 known by the stage name Lil' Chris, was an English singer-songwriter, actor, and television personality. He came to prominence in 2006, after appearing on the Channel 4 series Rock School, which saw KISS lead singer Gene Simmons make a rock band at Lil' Chris' school. Later that year, he released the single "Checkin' It Out", which charted at number 3, and a self-titled album. He died suddenly in March 2015 at his home in Lowestoft.

A memorial service for Christopher James Hardman. Information about event on Sysoon. [86215514-en]

Address and location of Christopher James Hardman which have been published. Click on the address to view a map.

QR Codes for the headstone of Christopher James Hardman

Sysoon is offering to add a QR code to the headstone of the deceased person. [86215514-en]

QR code for the grave of Christopher James Hardman 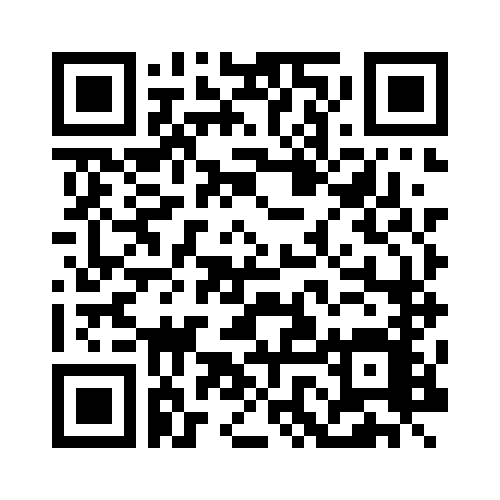