The grave of Cory Allan Michael Monteith. We will remember him forever. Personal death notice and the information about the deceased. [86209421-en]
to show all important data, death records and obituaries absolutely for free!
11 May
Tuesday
31 years
11386 days
13 July
Saturday
Images 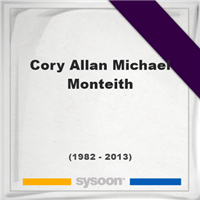 Cory Allan Michael Monteith was a Canadian actor and musician, best known for his role as Finn Hudson on the Fox television series Glee. Born in Calgary, Alberta, Canada, and raised in Victoria, British Columbia, Canada, Monteith had a troubled adolescence involving substance abuse from age 12, and he left school at 16. After an intervention by family and friends, he entered drug rehabilitation at age 19.

As an actor based in British Columbia, he had minor roles on television series before an audition tape of him singing "Can't Fight This Feeling" helped to land him the biggest role of his career, Finn on Glee. Following his success on Glee, Monteith's film work included the movie Monte Carlo and a starring role in Sisters & Brothers. In a 2011 interview with Parade magazine, he discussed his history of substance abuse as a teen, and in March 2013, he again sought treatment for addiction. In July 2013, he died of a toxic combination of heroin and alcohol in a Vancouver hotel room.

Address and location of Cory Allan Michael Monteith which have been published. Click on the address to view a map.

QR Codes for the headstone of Cory Allan Michael Monteith

Sysoon is offering to add a QR code to the headstone of the deceased person. [86209421-en]

QR code for the grave of Cory Allan Michael Monteith 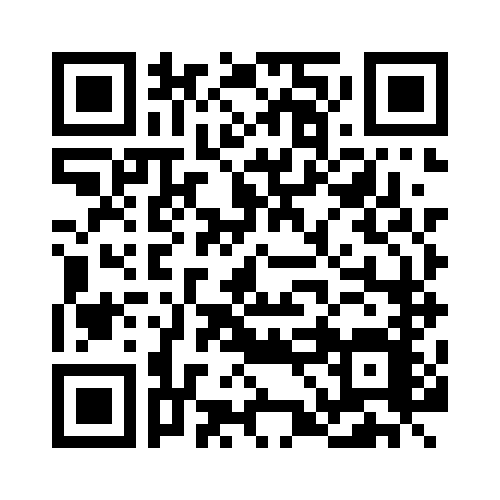