The grave of Cory Wells. We will remember him forever. Personal death notice and the information about the deceased. [86217474-en]
to show all important data, death records and obituaries absolutely for free!
2 February
Sunday
74 years
27288 days
20 October
Tuesday
Images 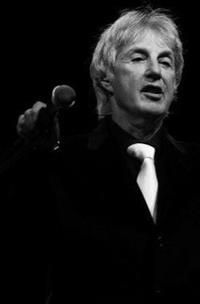 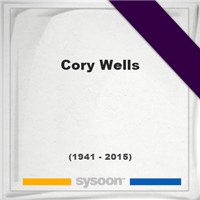 Biography and Life of Cory Wells

was an American singer, best known as one of the three lead vocalists in the band Three Dog Night. Wells came from a musical family and began playing in Buffalo-area bands in his teens. His father, who was married to someone else, died when Cory was a small child, leaving his mother to struggle financially until she eventually remarried. She gave Cory her maiden last name so not to implicate his natural father, although Cory did eventually change his last name to Wells (which is a shortened version of his birth father's last name, Wellsley). His full stage name "Cory Wells" was suggested by The Enemies' first manager, Gene Jacobs who had a son named Cory.

Note: Do you have a family photo of Cory Wells? Consider uploading your photo of Cory Wells so that your pictures are included in Cory Wells's genealogy, family trees & family history records. Sysoon enables anyone to create a free online tribute for a much loved relative or friend who has passed away.

A memorial service for Cory Wells. Information about event on Sysoon. [86217474-en]

Address and location of Cory Wells which have been published. Click on the address to view a map.

QR Codes for the headstone of Cory Wells

Sysoon is offering to add a QR code to the headstone of the deceased person. [86217474-en]

QR code for the grave of Cory Wells 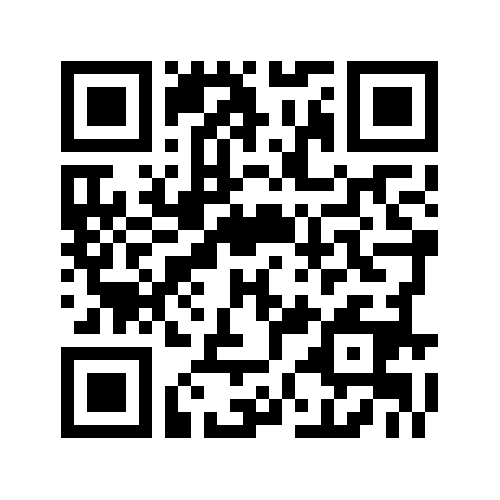