The grave of Dean Edwards Smith. We will remember him forever. Personal death notice and the information about the deceased. [86214948-en]
to show all important data, death records and obituaries absolutely for free!
28 February
Saturday
83 years
30660 days
7 February
Saturday
Images 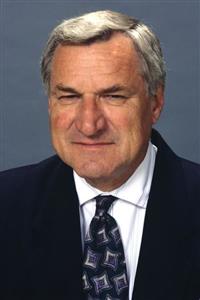 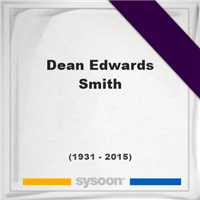 was an American head coach of men's college basketball. Originally from Emporia, Kansas, Smith was called a "coaching legend" by the Basketball Hall of Fame. Smith was best known for his 36-year coaching tenure at the University of North Carolina at Chapel Hill. Smith coached from 1961 to 1997 and retired with 879 victories, which was the NCAA Division I men's basketball record at that time.[a] Smith had the 9th highest winning percentage of any men's college basketball coach (77.6%). During his tenure as head coach, North Carolina won two national championships and appeared in 11 Final Fours.

A memorial service for Dean Edwards Smith. Information about event on Sysoon. [86214948-en]

Address and location of Dean Edwards Smith which have been published. Click on the address to view a map.

QR Codes for the headstone of Dean Edwards Smith

Sysoon is offering to add a QR code to the headstone of the deceased person. [86214948-en]

QR code for the grave of Dean Edwards Smith 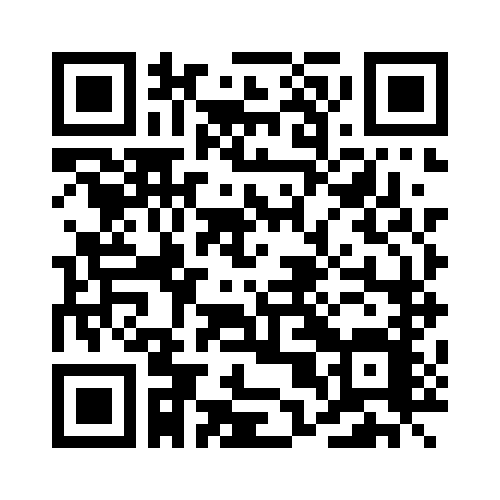