The grave of Dolph Schayes. We will remember him forever. Personal death notice and the information about the deceased. [86217828-en]
to show all important data, death records and obituaries absolutely for free!
19 May
Saturday
87 years
31981 days
10 December
Thursday
Images 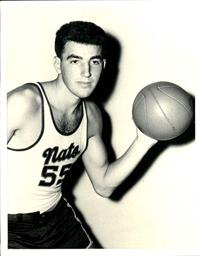 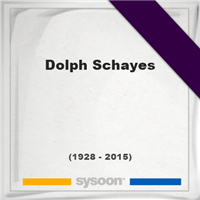 Biography and Life of Dolph Schayes

was an American professional basketball player and coach in the National Basketball Association (NBA). A top scorer and rebounder, he was a 12-time NBA All-Star and a 12-time All-NBA selection. Schayes won an NBA championship with the Syracuse Nationals in 1955. He was named one of the 50 Greatest Players in NBA History and inducted into the Naismith Memorial Basketball Hall of Fame.

Schayes played his entire career with the Nationals and their successor, the Philadelphia 76ers, from 1948 to 1964. In his 16-year career, he led his team into the playoffs 15 times. Towards the end of his playing career, he became a player-coach with Philadelphia. After retiring from playing, he transitioned into a pure coaching role with the 76ers, earning NBA Coach of the Year honors in 1966. He briefly coached with the Buffalo Braves.

A memorial service for Dolph Schayes. Information about event on Sysoon. [86217828-en]

Address and location of Dolph Schayes which have been published. Click on the address to view a map.

QR Codes for the headstone of Dolph Schayes

Sysoon is offering to add a QR code to the headstone of the deceased person. [86217828-en]

QR code for the grave of Dolph Schayes 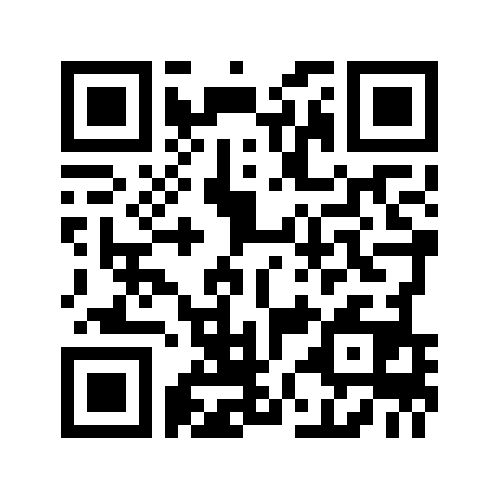