The grave of Donald Eugene Lenhardt. We will remember him forever. Personal death notice and the information about the deceased. [86212971-en]
to show all important data, death records and obituaries absolutely for free!
4 October
Wednesday
91 years
33516 days
9 July
Wednesday
Images 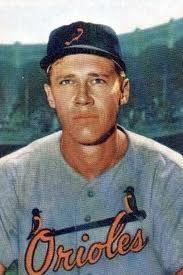 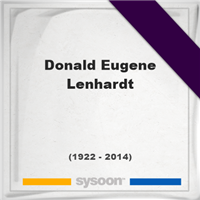 Donald Eugene Lenhardt was a outfielder, first baseman, third baseman, scout and coach in American Major League Baseball. In his playing days, he stood 6 feet 3 inches (1.91 m) tall, weighed 195 pounds (88 kg), and threw and batted right-handed. He was nicknamed "Footsie" by teammates because he often had difficulty finding shoes that fit him properly.

A memorial service for Donald Eugene Lenhardt. Information about event on Sysoon. [86212971-en]

Address and location of Donald Eugene Lenhardt which have been published. Click on the address to view a map.

QR Codes for the headstone of Donald Eugene Lenhardt

Sysoon is offering to add a QR code to the headstone of the deceased person. [86212971-en]

QR code for the grave of Donald Eugene Lenhardt 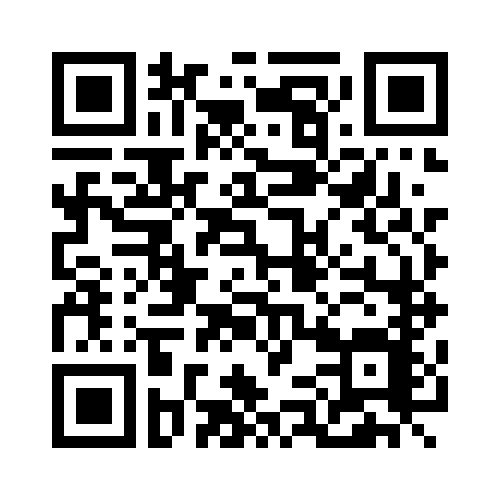