The grave of Douglas Carl Engelbart. We will remember him forever. Personal death notice and the information about the deceased. [86209221-en]
to show all important data, death records and obituaries absolutely for free!
30 January
Friday
88 years
32295 days
2 July
Tuesday
Images 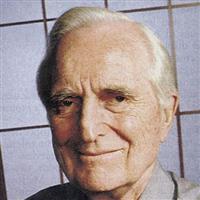 Douglas Carl Engelbart was an American engineer and inventor, and an early computer and Internet pioneer. He is best known for his work on the challenges of human–computer interaction, particularly while at his Augmentation Research Center Lab in SRI International, resulting in the invention of the computer mouse, and the development of hypertext, networked computers, and precursors to graphical user interfaces. These were demonstrated at The Mother of All Demos in 1968.

A memorial service for Douglas Carl Engelbart. Information about event on Sysoon. [86209221-en]

Address and location of Douglas Carl Engelbart which have been published. Click on the address to view a map.

QR Codes for the headstone of Douglas Carl Engelbart

Sysoon is offering to add a QR code to the headstone of the deceased person. [86209221-en]

QR code for the grave of Douglas Carl Engelbart 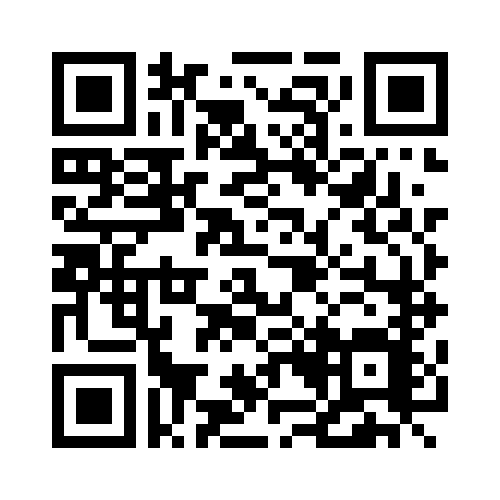