This memorial website was created in memory of our loved one, Douglas Rainsford Tompkins, 72, born on March 20, 1943 and passed away on December 8, 2015.

The grave of Douglas Rainsford Tompkins. We will remember him forever. Personal death notice and the information about the deceased. [86217811-en]
to show all important data, death records and obituaries absolutely for free!
20 March
Saturday
72 years
26561 days
8 December
Tuesday
Images 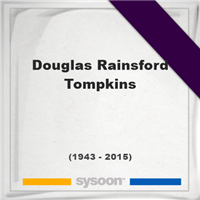 was an American conservationist, outdoorsman, philanthropist, filmmaker, agriculturalist, and businessman.

Tompkins co-founded and ran two companies: the outdoor equipment and clothing company The North Face; and with his then-wife Susie, the Esprit clothing company. Since leaving the business world in 1989, Tompkins was active in various environmental activism and land conservation causes. Along with his wife, Kris Tompkins, he bought and conserved over 2 million acres (810,000 ha) of wilderness in Chile and Argentina, more than any other private individual in the region, thus becoming one of the the largest private land-owners in the world. Together, they were focused on park creation, wildlife recovery, ecological agriculture, and activism, with the goal of saving biodiversity.

A memorial service for Douglas Rainsford Tompkins. Information about event on Sysoon. [86217811-en]

Address and location of Douglas Rainsford Tompkins which have been published. Click on the address to view a map.

QR Codes for the headstone of Douglas Rainsford Tompkins

Sysoon is offering to add a QR code to the headstone of the deceased person. [86217811-en]

QR code for the grave of Douglas Rainsford Tompkins 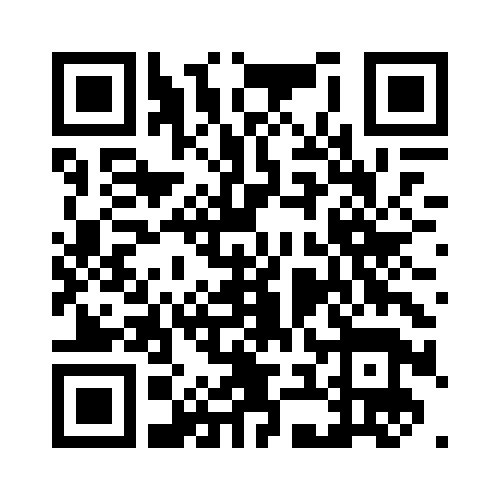