The grave of Earl Francis Lloyd. We will remember him forever. Personal death notice and the information about the deceased. [86215195-en]
to show all important data, death records and obituaries absolutely for free!
3 April
Tuesday
86 years
31740 days
26 February
Thursday
Images 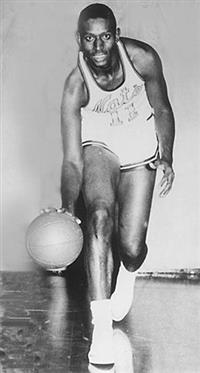 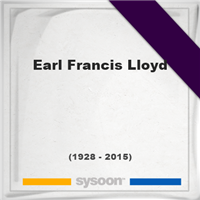 was an American professional basketball player. He was the first African American to play in the National Basketball Association, in the 1950–51 NBA season. Three other African Americans played in the same season: Chuck Cooper, Nathaniel Clifton, and Hank DeZonie.

A memorial service for Earl Francis Lloyd. Information about event on Sysoon. [86215195-en]

Address and location of Earl Francis Lloyd which have been published. Click on the address to view a map.

QR Codes for the headstone of Earl Francis Lloyd

Sysoon is offering to add a QR code to the headstone of the deceased person. [86215195-en]

QR code for the grave of Earl Francis Lloyd 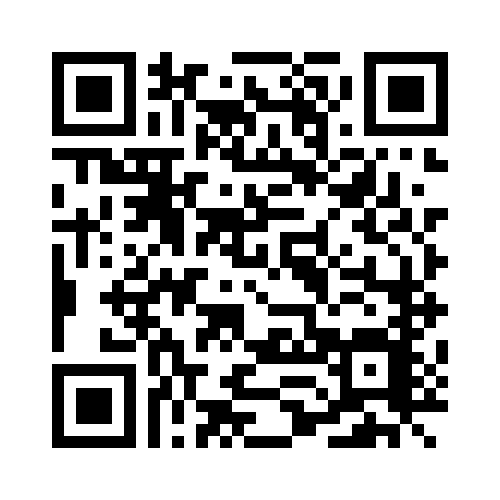