The grave of Edgar Laprade. We will remember him forever. Personal death notice and the information about the deceased. [86212302-en]
to show all important data, death records and obituaries absolutely for free!
10 October
Friday
94 years
34534 days
28 April
Monday
Images 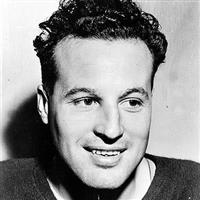 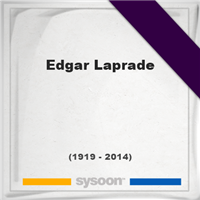 Biography and Life of Edgar Laprade

Edgar Laprade was a Canadian professional ice hockey centre who played for the New York Rangers in the National Hockey League. He was born in the New Ontario community of Mine Centre. By age 4, he and his family moved to Port Arthur, Ontario. He also spent time with the Port Arthur Bearcats of the Thunder Bay Senior Hockey League.

A memorial service for Edgar Laprade. Information about event on Sysoon. [86212302-en]

Address and location of Edgar Laprade which have been published. Click on the address to view a map.

Edgar Laprade was born in Canada.

QR Codes for the headstone of Edgar Laprade

Sysoon is offering to add a QR code to the headstone of the deceased person. [86212302-en]

QR code for the grave of Edgar Laprade 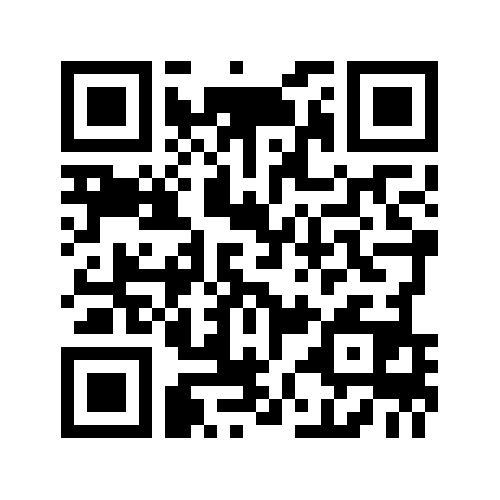