This memorial website was created in memory of our loved one, Eduardo Horacio Laborde, 47, born on October 19, 1967 and passed away on February 4, 2015.

The grave of Eduardo Horacio Laborde. We will remember him forever. Personal death notice and the information about the deceased. [86214930-en]
to show all important data, death records and obituaries absolutely for free!
19 October
Thursday
47 years
17275 days
4 February
Wednesday
Images 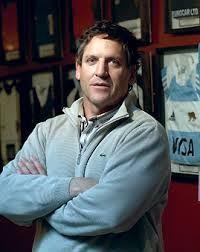 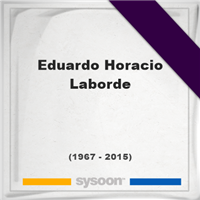 was an Argentine rugby union player, who played three games for the national team Los Pumas in the 1991 Rugby World Cup.

A memorial service for Eduardo Horacio Laborde. Information about event on Sysoon. [86214930-en]

Address and location of Eduardo Horacio Laborde which have been published. Click on the address to view a map.

QR Codes for the headstone of Eduardo Horacio Laborde

Sysoon is offering to add a QR code to the headstone of the deceased person. [86214930-en]

QR code for the grave of Eduardo Horacio Laborde 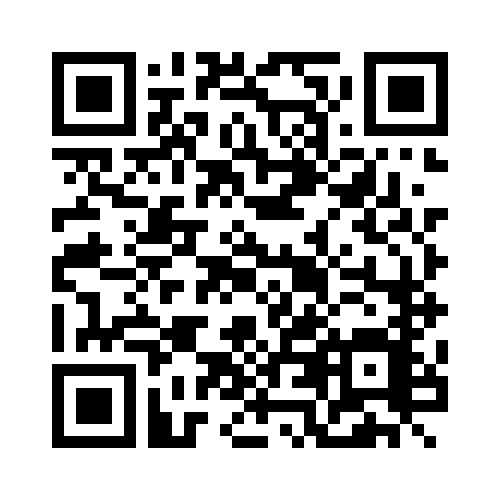